Diabetes Insipidus is a rare form of diabetes which has nothing to do with high glucose in the blood. It is a type of condition which is identified with the increase in thirst and urination. It makes you extremely thirsty and makes large amounts of urine. This is the reason what makes you pee more in diabetes insipidus.

It is seen that one individual from every 25000 people suffers from diabetes insipidus in the general population and this is what makes it very rare in nature. It disrupts the normal routine life and causes bedwetting.

What Are The Types?

There are four types of diabetes insipidus, namely-

This is the most common form caused due to any damage to the pituitary gland and hypothalamus. It hinders the production of ADH (Antidiuretic Hormone) in the body often as an outcome of any trauma, brain swelling, surgery, tumors and loss of blood supply.

In such a condition, the kidneys stop responding to the ADH produced in the body. It may be caused due to any blockage in the urinary tract, kidney diseases, high levels of calcium, low levels of potassium in the body.

It is often associated with mental illness and other medications which causes you to feel extremely thirsty. It is a result of dysfunction in the thirst mechanism and the person tends to drink excessive liquid. This leads to Dipsogenic diabetes insipidus.

Gestational diabetes insipidus happens during pregnancy where the placenta destroys a mother’s ADH, making the kidneys less sensitive to the ADH. This condition is resolved after the gestation period.

What Are The Symptoms? 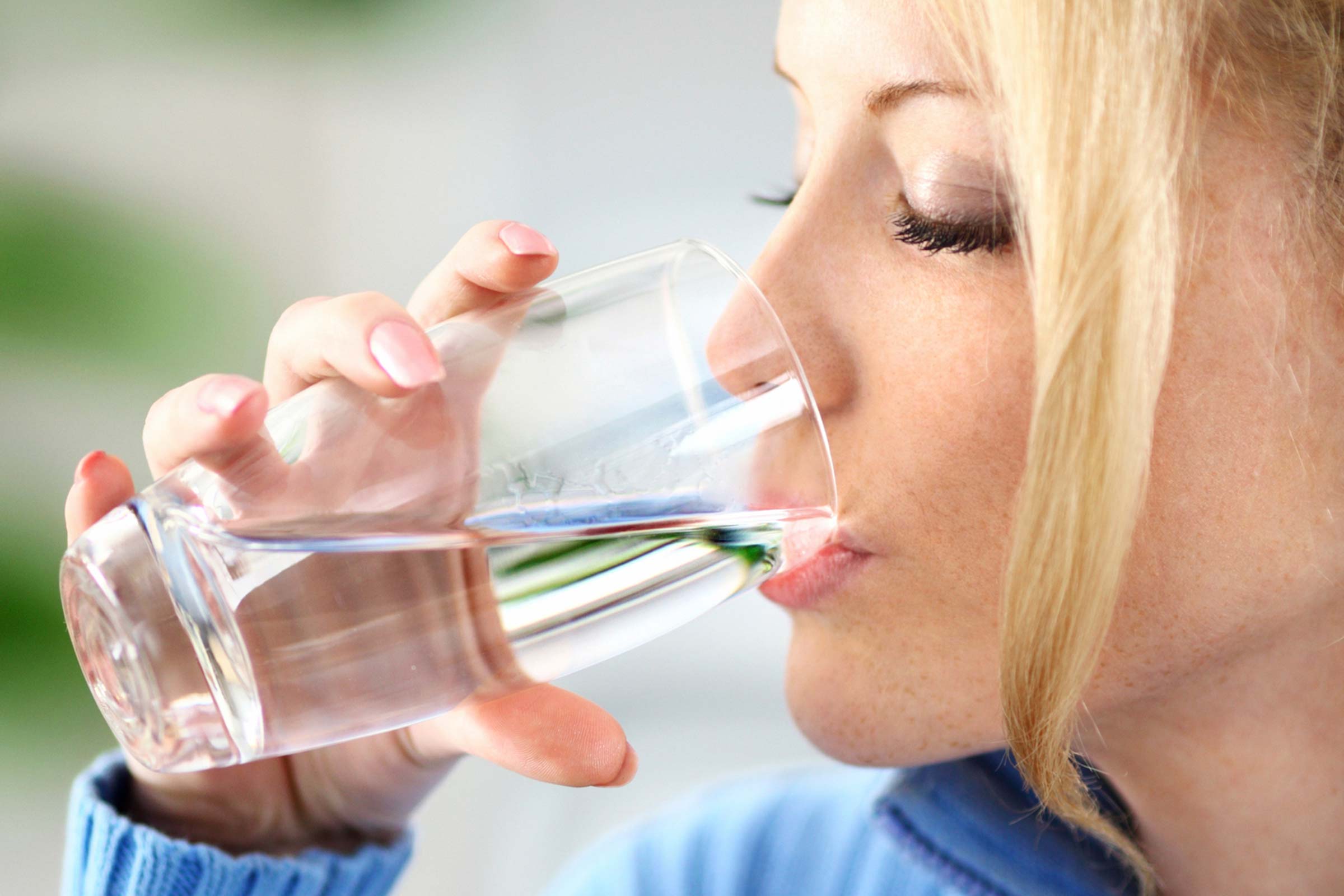 Diabetes insipidus has two main symptoms. Firstly, an individual may feel extremely thirsty at regular intervals, and secondly, urinating in enormous quantities. The urine excreted is in a pale diluted form. It is observed that a normal healthy individual urinates at around 3 quartz, but a person suffering from diabetes insipidus urinates up to 16 quartz a day.

Other symptoms that indicate diabetes insipidus are-

How Is It Diagnosed? 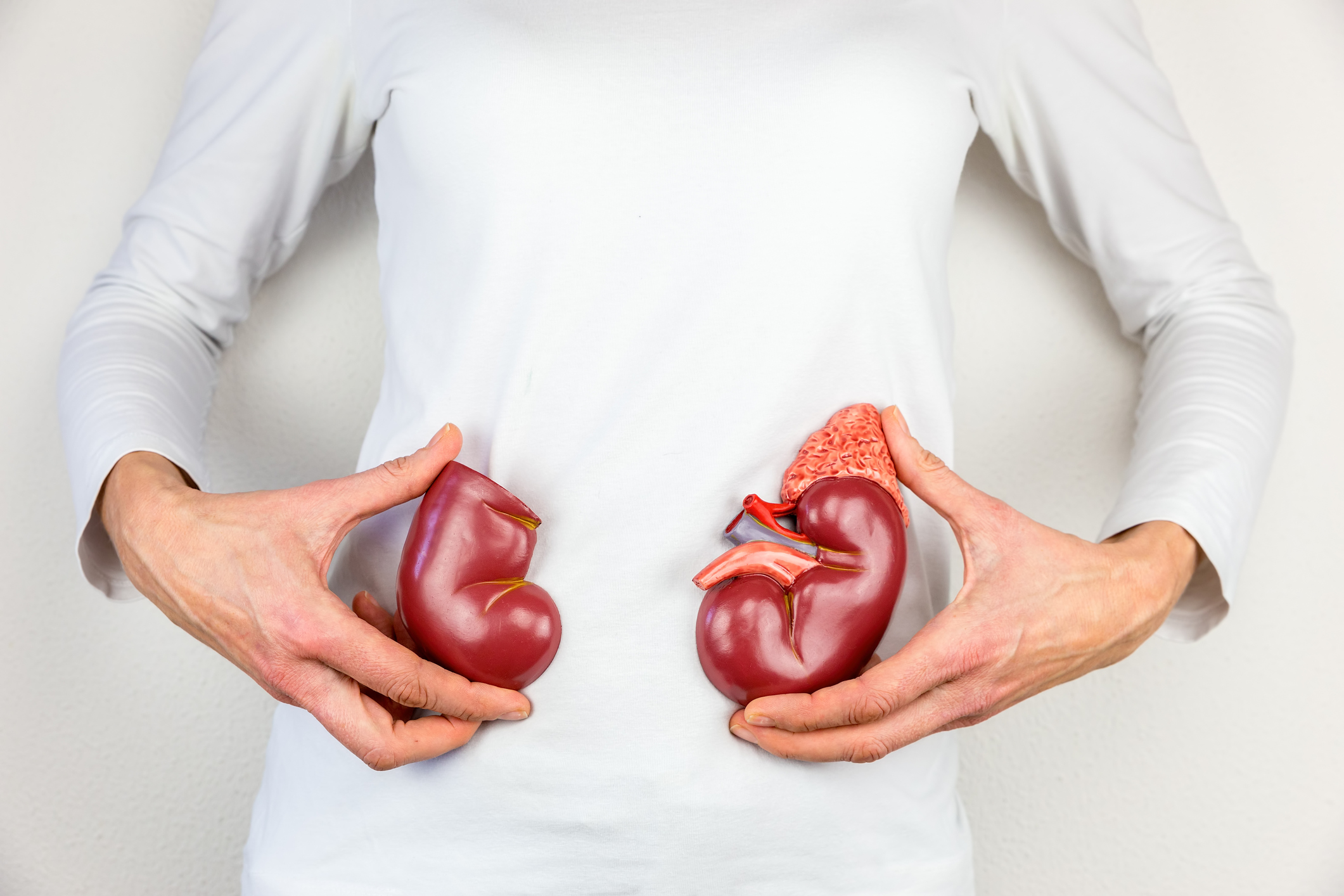 There are certain symptoms other than polydipsia and polyuria, They distinguish diabetes insipidus and help in the diagnosis of the disease. Certain tests would help in determining this condition such as urinalysis (demonstrates a dilute clear liquid with specific gravity), urine with low osmotic concentration, and low electrolyte levels. A series of blood and urine tests are performed, and the quantity of sodium is measured in the blood and urine with the help of tests.

Other than this, a fluid deprivation test is helpful in determining the exact cause of the disease, whether it is due to lack of ADH produced or a defect in kidney’s response to the ADH produced. The test measures the urine output, and its composition also determines the reason for sudden weight loss and low energy levels.

How Is It Treated? 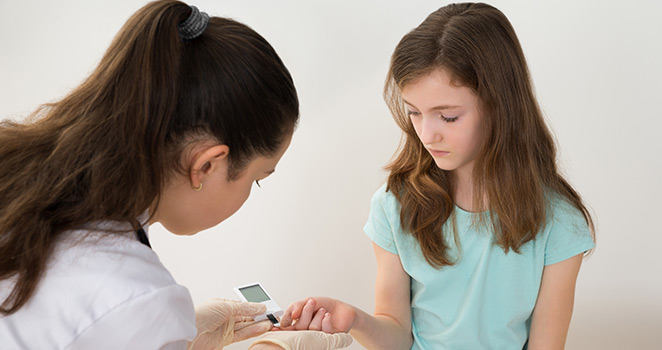 Diabetes insipidus is treated by maintaining the amount of water content in the body and reducing your constant need for the bathroom. Your doctor may recommend a specific amount of fluid and regulate the intake of water per day. However, it depends on the severity of your condition.

This is the most common type of treatment which involves intake of a synthetic hormone called desmopressin(DDAVP) through a pill, nasal spray, and injections as a substitute of ADH. During the treatment through desmopressin, it is important to regulate the water intake and patients are advised to drink water only when they are thirsty.

Drugs and medication are helpful in the case of nephrogenic diabetes insipidus. There are certain other drugs taken with desmopressin such as diuretics, either alone or with aspirin or ibuprofen. When these medications are taken it is important to regulate your water intake.

There can be many underlying causes for this condition. It can be damage or tumor in the pituitary gland which disturbs the functioning of the gland. Your doctor would determine the reason first, and then he would arrive at conclusion whether diabetes insipidus is needed to be treated or not.

Your lifestyle and diet also play an important role in treating this condition. It is important to prevent dehydration and regulate the water content in your body to cure the disease. Your doctor would suggest you the quantity of water to be taken per day to maintain a healthy balance.

Diabetes insipidus is related to a substance called antidiuretic hormone (ADH) which is stored in the pituitary gland. It is produced in a part of the brain called the hypothalamus. ADH is responsible for sending signals to the kidney to hold on to water which makes your urine more concentrated.

There is a difference between the above two categories of diabetes. The following points would cover the main differences between them.

Eye twitching is a continuous spasm in the eyelids that can occur due to several underlying reasons. Know the causes, treatment, and prevention to ease the constant eye twitching. 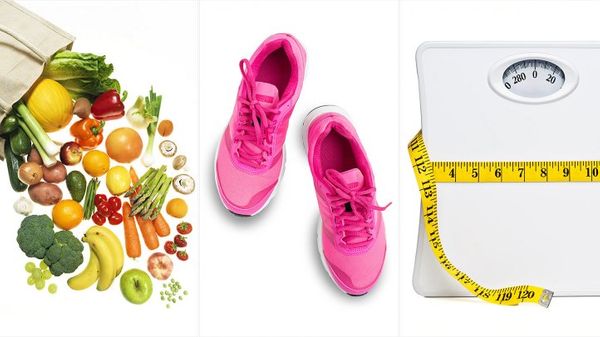 Here are some great home remedies that would prove helpful to reverse diabetes naturally and keep your blood sugar levels within a targeted range.