Cholera is a serious infectious usually spread through food and water contaminated by bacterium Vibrio cholerae. This waterborne disease has been eliminated in most of the countries by implementing effective water treatment methods and modern sewage but it remains a huge problem in some countries.

This disease typically results in severe watery diarrhea and dehydration. It’s crucial to get the treatment right away as it may prove fatal. This might happen even if you were healthy before you became infected by the disease. The poor countries and those affected by war and disasters are at a higher risk of cholera outbreak as this forces people to reside in crowded areas with improper sanitation.

Cholera can be treated easily and you can prevent the condition for getting worse with a simple and affordable rehydration solution. Know more about the causes, risk factors, signs & symptoms, complications, prevention, diagnosis and treatment of cholera. 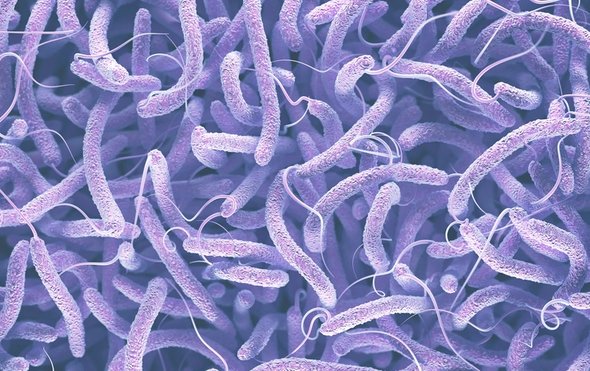 Cholera is caused by a bacteria called Vibrio cholerae. The primary source of cholera infection are contaminated water supplies. This cholera causing bacteria can also be found in raw vegetables, fruits and other foods. The disease is not transmitted from one person to another through casual contact.

The lethal effects of the disease result from a powerful cholera toxin ‘CTX’ which is produced by these bacteria in the small intestine. CTX disturbs the regular flow of sodium and chloride while binding it to the intestinal walls. When the bacteria binds with the walls of small intestines, your body starts secreting large amount of water, leading to diarrhea and quick loss of salts and fluids.

Though, anybody can be infected by cholera, but certain risk factors increase the chances of having a severe case including: 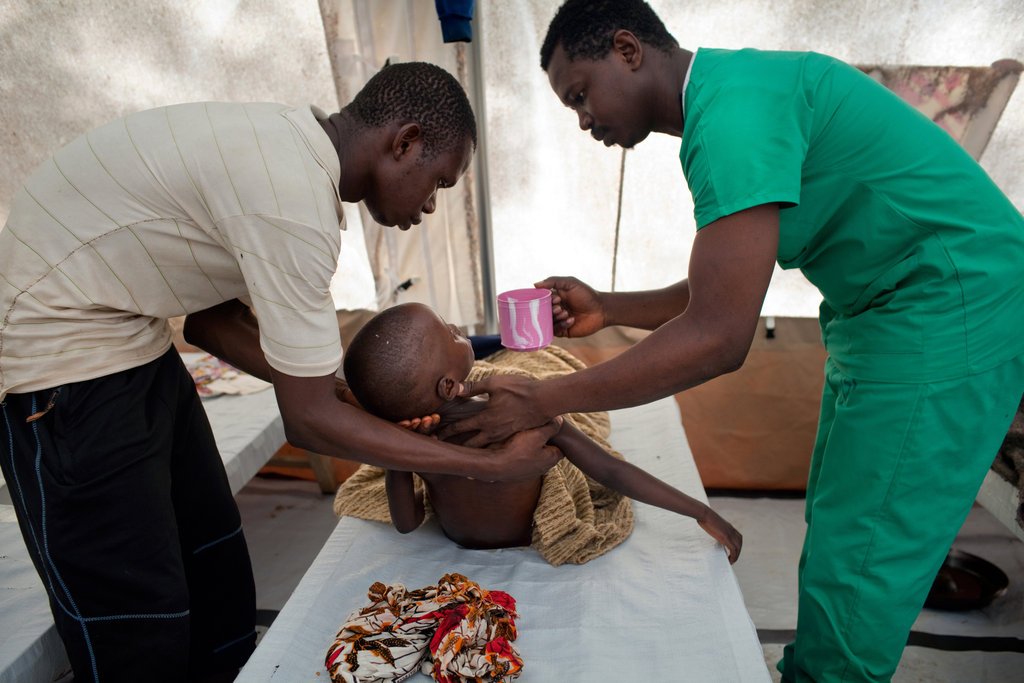 In most of the cases, the infected person doesn’t come to know about the exposure. After becoming infected, the bacteria will be shed in stools for 7-14 days. Similar to other disorders, mild to moderate diarrhea may be a result. About 10% infected people develop typical symptoms in 2-3 days.

The children tend to have similar symptoms as adults. They may also have fever, severe drowsiness, convulsions and even coma.

Cholera can be deadly. The quick loss of fluids and electrolytes in severe cases result in death within a few hours. In normal cases too, people can die due to dehydration and shock in a day of two if the disease is left untreated.

The most serious complications of cholera include shock and severe diarrhea. However, other problems that might occur are low blood sugar, kidney failure and low potassium levels. 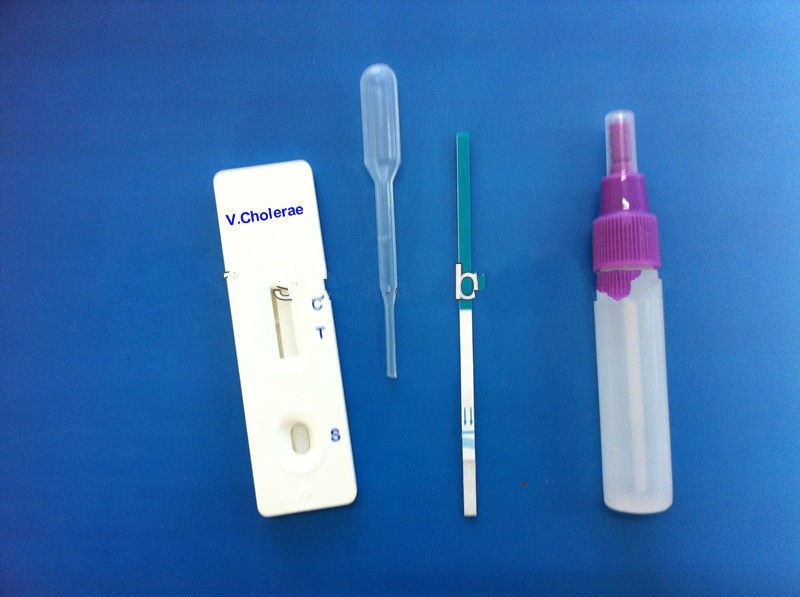 Even though the signs and symptoms of severe cholera may be clearly evident in the endemic regions, the best way to diagnose cholera is to identify the bacteria in a stool sample.

Nowadays, rapid cholera tests are available by healthcare providers to confirm the diagnosis of cholera at an earlier stage in remote areas. This leads to decreased mortality rates at the event of cholera outbreak and initiating control measures. 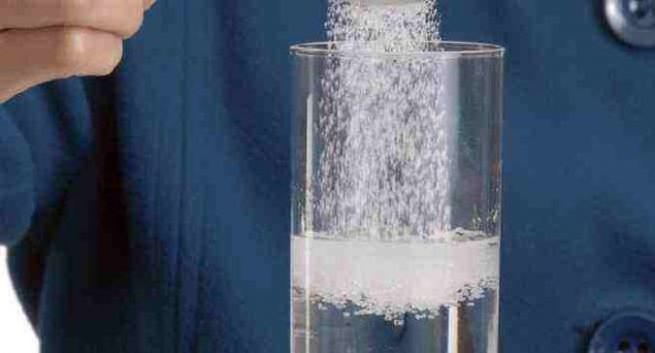 Cholera is a serious disease that requires immediate treatment as it can lead to death within a few hours. Here are some of its effective treatment methods.

The major goal of replacing fluids and electrolytes is making use of a simple rehydration solution- oral rehydration salts (ORS). It is available as a powder which can be reconstituted in boiled and bottled water. Without the rehydration, nearly 50% people having cholera die. With treatment, the number of deaths goes down to less than 1%.

The research suggests that zinc may reduce the time duration of diarrhea in children suffering from cholera.

Though antibiotics aren’t an essential part of cholera treatment, some drugs might decrease the amount and duration of cholera-related diarrhea for severely sick people.

In the event of a cholera epidemic, most of the people can get relief by just oral rehydration but severely dehydrated people may also require intravenous fluids. 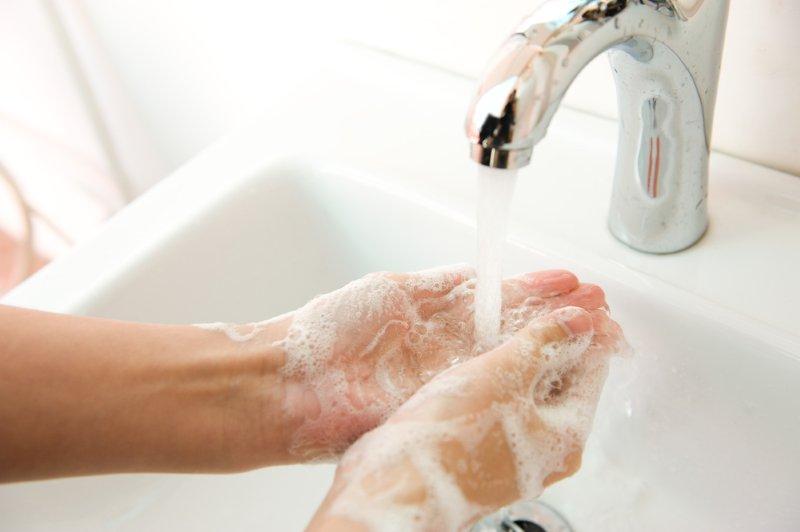 When you are planning to go to a place where cholera is quite common, the risk of having cholera can be reduced by taking these preventive measures:

As the cholera vaccines are not much effective and most of the people have a low risk of having cholera, the doctor might not administer a vaccine. And in case you already got a cholera vaccine and will be going to a country where cholera is a common threat, you might need a second dose or booster of the vaccine.
Image Source:
1) scientificamerican
2) nyt
3) dpchallenge
4) alicdn
5) thehealthsite
6) zipheal 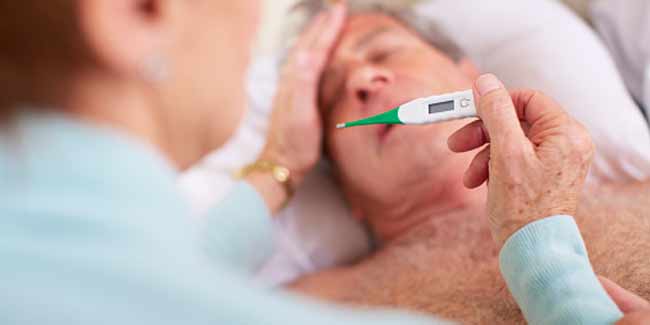 Also called simple dengue or breakbone fever, dengue fever is a disease that occurs through viral infection transmitted by Aedes mosquito and its severe form can even lead to death. Know the signs & symptoms, causes, diagnosis and treatment of dengue fever. 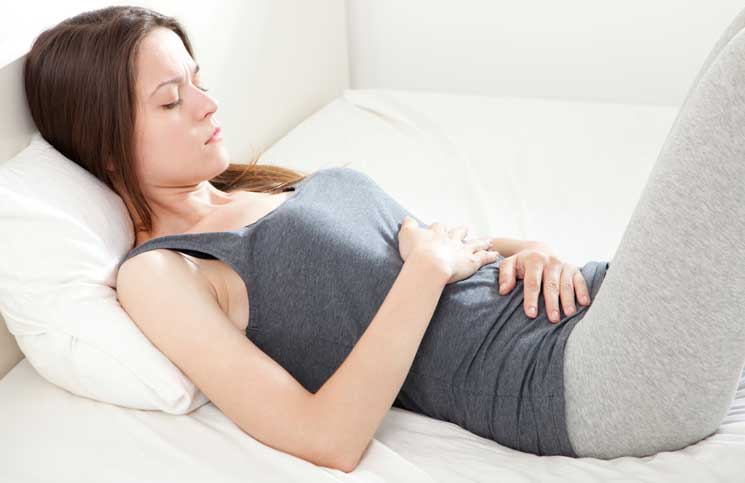 Diarrhea is a health ailment in which bowel movements or stools are frequent, loose and in liquid form. Know about the symptoms, prevention, causes, diagnosis and treatment of this condition.