Giardiasis, also called Giardia infection or beaver fever, is one of the most common cause of waterborne illnesses. It is an infection that occurs in the small intestine and is caused by microscopic bacteria ‘Giardia lamblia’ (or Giardia intestinalis) found worldwide especially in areas with poor sanitation and unsafe drinking water.

According to Centers for Disease Control and Prevention (CDC), this disease is prevalent around the world but is more common in overcrowded developing countries lacking proper sanitary conditions and water quality control. 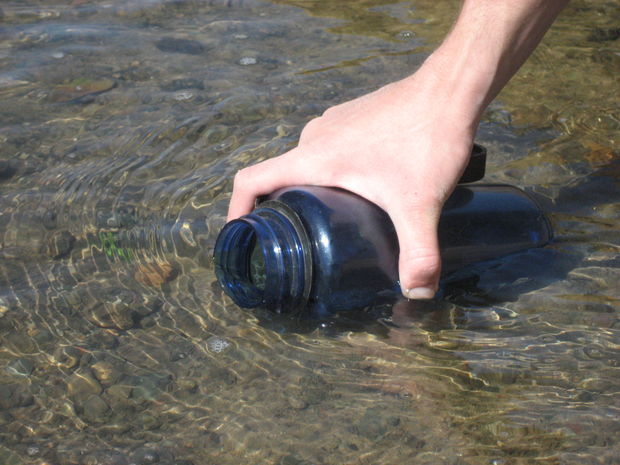 The Giardia parasites are found in the backcountry streams and lakes but also in municipal water supplies, swimming pools, whirlpool spas and wells. These parasites live in intestines of people (and animals). Before they are passed in stool, they become enclosed inside hard shells called cysts, allowing them to survive outside intestines for months. Once inside a host, the cysts dissolve and parasites are released.

One of the most common ways to become infected with giardia is consuming polluted water. The Giardia parasites are found in all types of water sources worldwide. The surface water and groundwater can get contaminated from animal feces, wastewater discharge or agricultural runoff. The children in diapers and people with diarrhea may accidentally pollute pools and spas.

Giardia parasites can be transmitted through food when the food handlers infected by giardiasis do not wash their hands well or when the raw produce is irrigated or washed using contaminated water. As cooking the food usually kills giardia, the food happens to be a less common source of infection than water is, particularly in industrialized countries.

Giardiasis can develop if your hands get contaminated with fecal matter. The childcare workers and parents who change a child’s diapers are particularly at a higher risk. 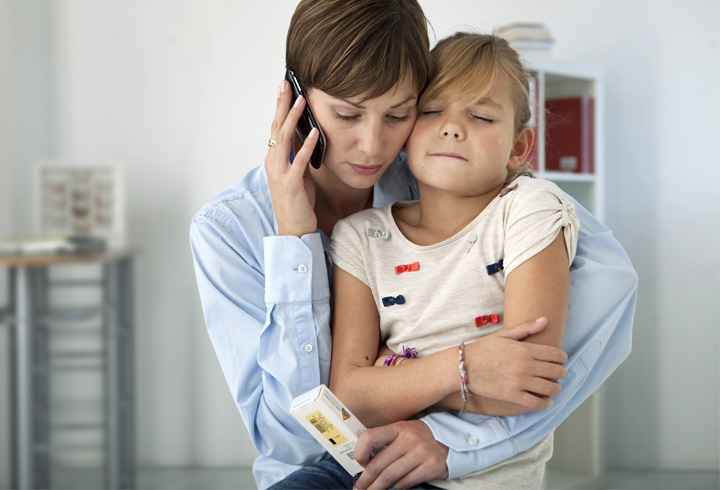 Giardia parasite is a very common intestinal parasite that anyone can get infected by but children and people without access to safe drinking water are especially at a higher risk.

Giardia infection is very common in children than in adults, especially if they wear diapers, perform toilet training or spend time child care center. The people living or working with small children or infants are also at a higher risk of having infection.

Giardiasis is widespread in the areas where there is improper sanitation or unsafe drinking water. You are at high risk if you travel to a place where giardiasis is endemic such as rural or wilderness areas. 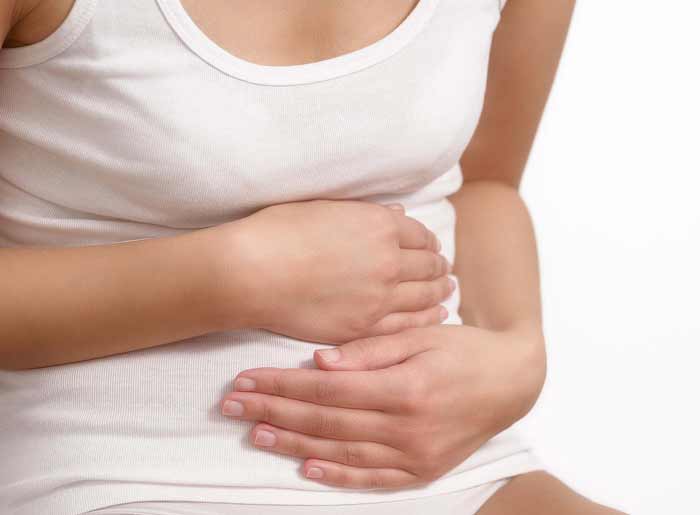 Some people having giardia infection never develop symptoms but still carry the parasite and may spread it through stool. For people who become sick, these signs and symptoms commonly appear 1-3 weeks after exposure to infection:

These symptoms may last 2-6 weeks but in some people, they can last even longer or recur. Consult a doctor if these symptoms last for over a week or you get dehydrated. Make sure you tell the doctor about any potential risks such traveling to an endemic region or drinking water from lake or stream.

The common complications of giardiasis include weight loss, dehydration and lactose intolerance. The children below age of 5 can be at risk of malnutrition, hampering their physical and mental growth.

You might need to submit one or more stool samples for tests to check if it has Giardia parasites. The stool samples may also be required at the time of treatment. Your doctor may also carry out enteroscopy procedure in which a flexible tube is run down your throat and intestine. This helps the doctor in examination of digestive tract and taking a tissue sample. 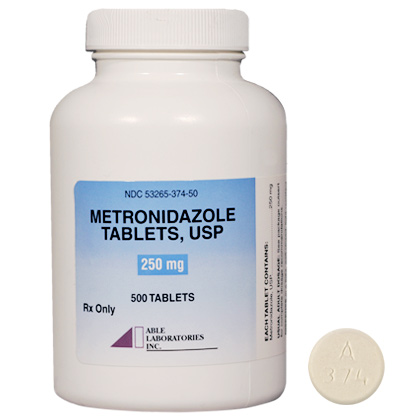 Some antibiotics that are commonly used for treating giardiasis include:

Many drugs are usually effective against giardia parasites but not everyone responds to them. 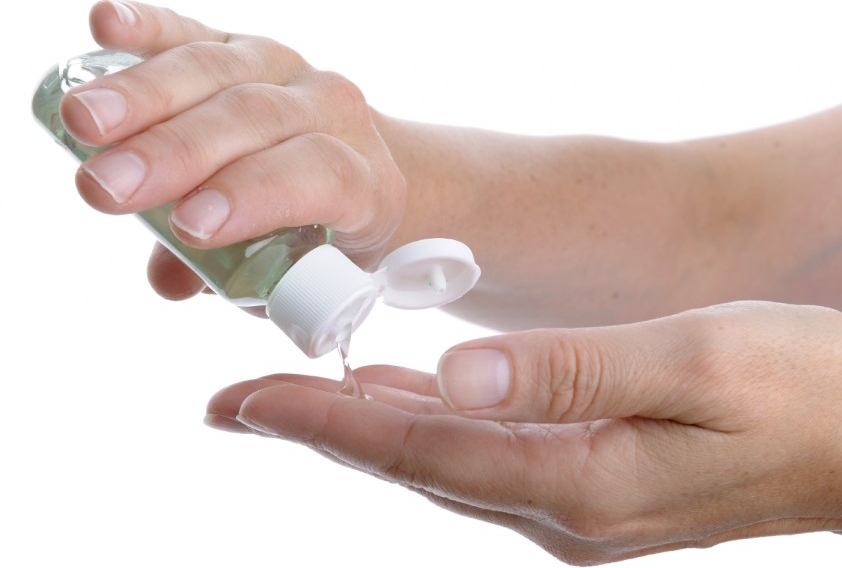 There’s no drug or vaccine for preventing giardiasis. But taking some precautions can reduce the chances of being infected or spreading it to others. 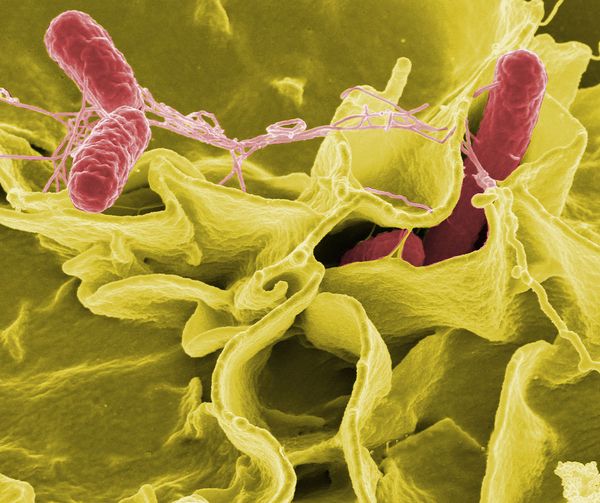 Salmonellosis, also called Salmonella infection or commonly as food poisoning, is a bacterial infection in which contaminated food, water and other sources cause the condition. Learn about its causes, symptoms, diagnosis, treatment and preventions. 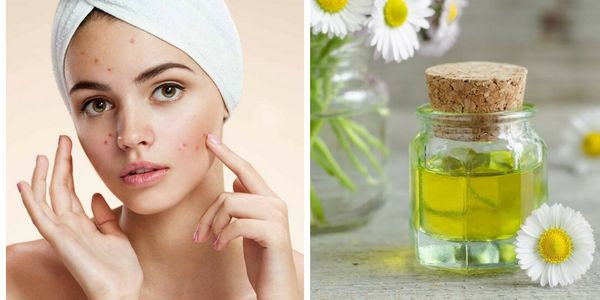 You might have tried chemical treatments, medicated ointments, scrubbing masks and what not to get rid of acne but ended up being disappointed. So know about some top essential oils to get clear, unblemished and toned skin naturally.