Rheumatoid arthritis (RA) is a chronic autoimmune disease primarily affecting joints and causing their inflammation. The joints on both sides of your body become affected such as both hands, both knees, or both wrists. Such kind of symmetry makes it easier to identify this type of arthritis and rule out others.

Apart from joints, it also affects other body organs such as lungs, eyes, nerves, skin, heart and blood in around 15-20% of the people. Moreover, rheumatoid arthritis affects nearly one-tenth as many people as osteoarthritis. 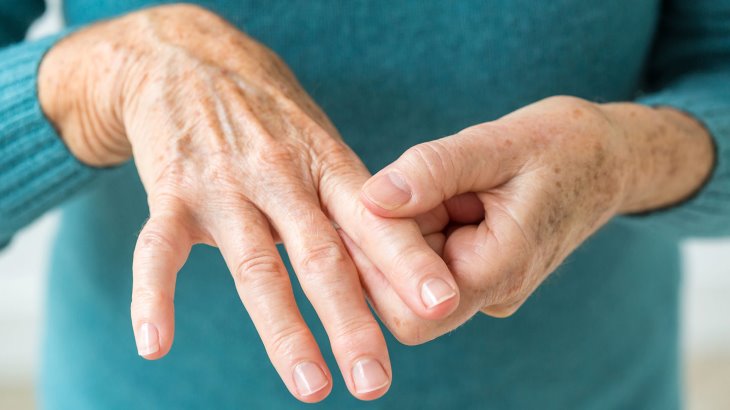 Some of the signs and symptoms that suggest you may have RA:

In the early stage, RA affects smaller joints at first especially the joints attaching your fingers to hands and toes to feet. And as the disease increases, the symptoms begin spreading to knees, hips, shoulders, ankles, wrists, and elbows. In most of the cases, symptoms take place in same joints on both sides of body.

The severity of signs and symptoms may vary and come and go. The periods of increased disease activity called flares, alternate with periods of relative remission when the swelling and pain fade or disappear. Over time, RA can lead to deformation and shifting of joints from their place. 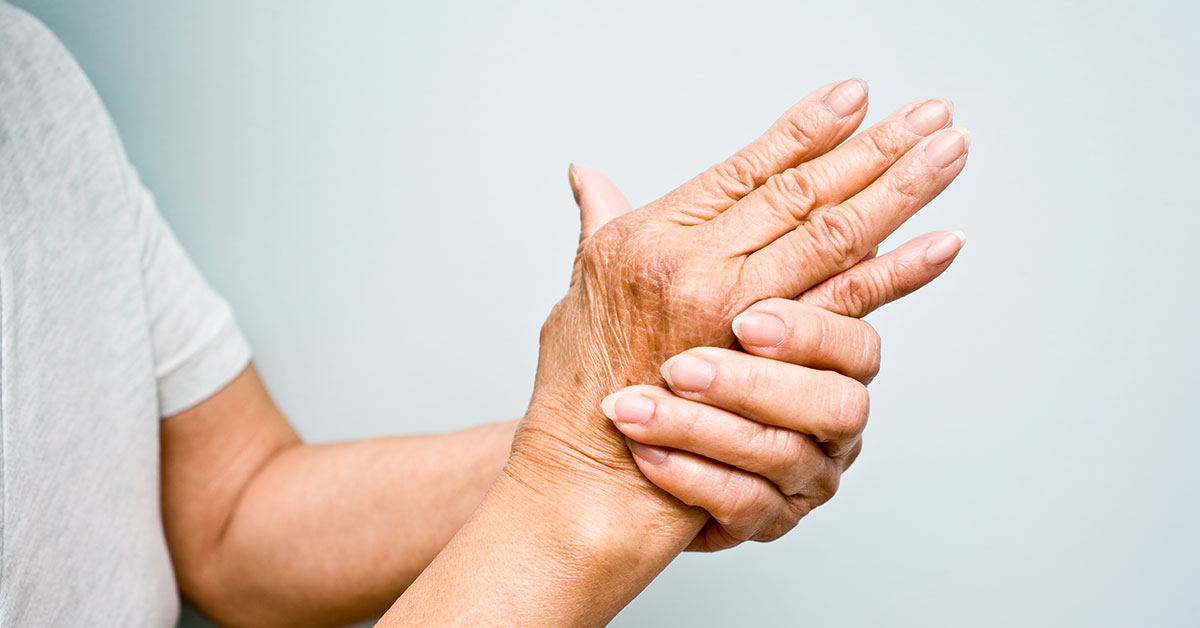 RA takes place when immune system attacks synovium (linings surrounding the joints). The inflammation causes thickening of synovium that gradually damages the bone and cartilage inside the joint. The tendons and ligaments holding the joint together become weak and stretch. Eventually, the joint undergoes loss in shape and alignment.

The genes do not actually cause RA but they could make you far more vulnerable to environmental factors like viruses and bacteria that cause infection and that may subsequently trigger the disease.

The factors posing risk of RA are: 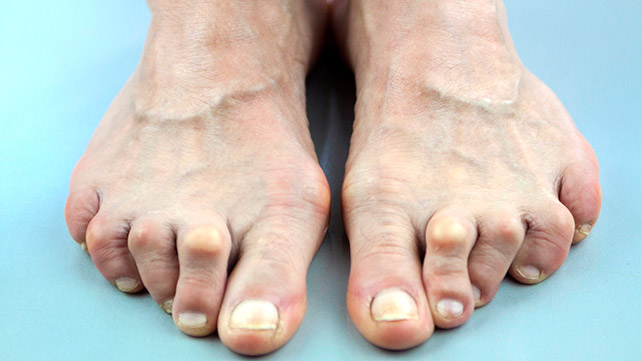 When a person has rheumatoid arthritis, he/she is at a higher risk of having: 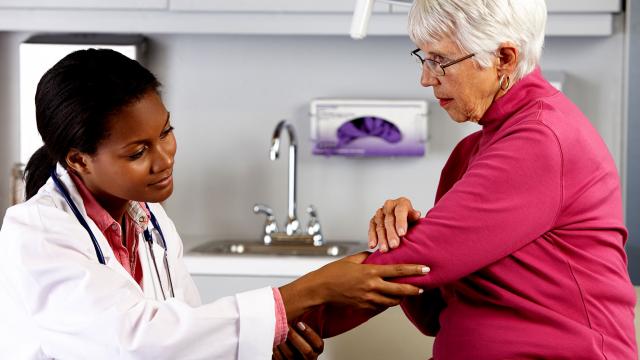 It may be hard to diagnose RA during early stages as the early signs and symptoms are similar to several other diseases. No physical examination or blood test can help in confirming the diagnosis. In the physical examination, the doctor checks the joints for swelling, redness and warmth. The reflexes and muscle strength could also be examined. 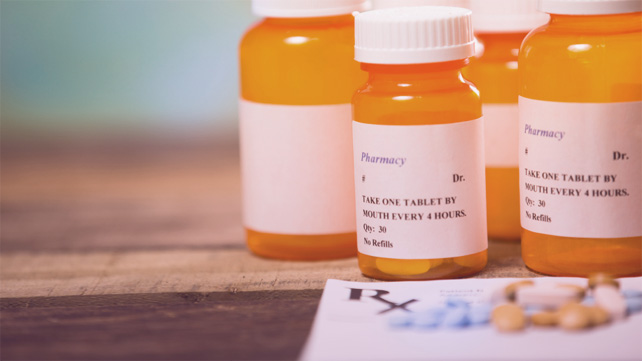 No cure of rheumatoid arthritis is present. But the recent findings suggest that remission of symptoms have more chances of occurring when the treatment starts early with strong medications called disease-modifying antirheumatic drugs (DMARDs).

When it comes to medications, the types of medications that are recommended depend upon the severity of symptoms and the time duration for which someone had RA.

These medications target certain parts of immune system which trigger the inflammation and lead to joint and tissue damage. Such types of drugs may even increase infection risk. The biologic DMARDs are generally effective when they are taken along with non-biologic DMARD.

Besides medications, diet changes, practising certain exercises and alternative/home remedies. Low-impact exercises and yoga can improve range of motion of joints and helps in regaining strength and flexibility. Including lot of foods rich in omega-3 fatty acids, antioxidants, fibre and flavonoids in the diet can help in relieving RA. alternative hot and cold treatments are also effective against muscle spasms. Taking rest and getting enough sleep can reduce pain, inflammation and fatigue.

Degenerative Disc Disease is a condition that usually caused due to aging, micro/macro trauma or minor injury and affects the intervertebral discs of spine. Know about the symptoms, causes, diagnosis and treatment of DDD. 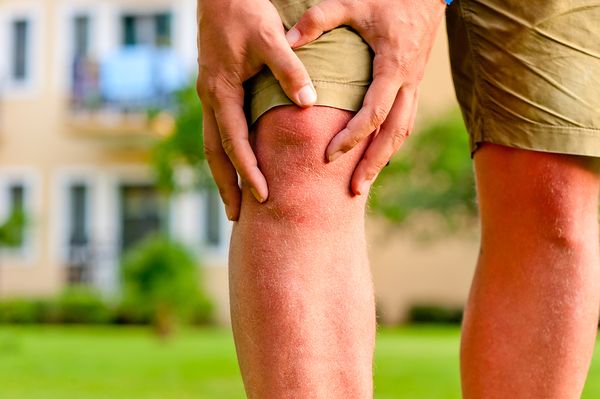 Osteoarthritis (OA) or degenerative arthritis causes wear and tear of joint cartilage, mostly in knee, spine and hips. Check out the signs & symptoms, risk factors, diagnosis and treatment of this disorder.