ADHD (Attention Deficit Hyperactivity Disorder) is a common chronic disorder that affects an individual’s focus, self-control and other skills while performing activities in daily life. It is one of the most common conditions observed in children. Its usual onset occurs before 6-12 years existing for more than 6 months and it may persist in adulthood. This condition was also known as attention deficit disorder (ADD) and hyperkinetic reaction of childhood.

Let’s here know about the signs & symptoms, causes, diagnosis and treatment of ADHD. 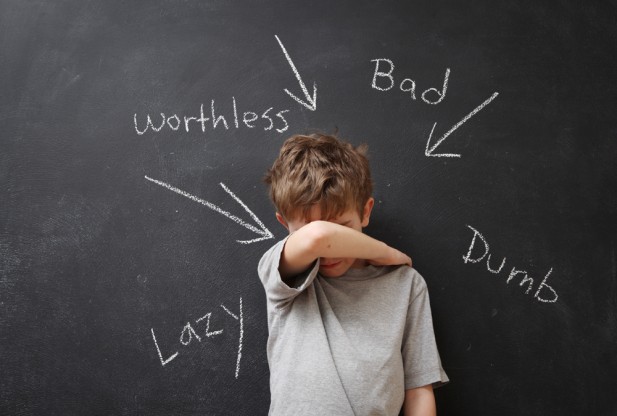 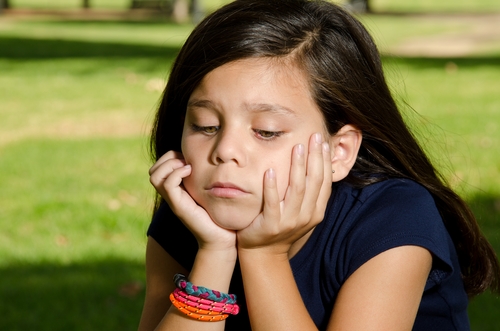 Mostly, ADHD causes are unknown. But studies suggest that they happen due to:

The twin studies suggest that an ADHD-affected individual may inherit it from his or her parents as 75% cases are determined by genetics. Moreover, children whose siblings have ADHD are 3-4 times more likely to have ADHD than those who don’t.

Alcohol intake during pregnancy, extremely low birth weight, neglect, abuse, social deprivation, exposure to toxic substances like lead are some of the environmental factors that increase risk of developing ADHD.

A poor education system, dysfunctional family, high academic expectations, emotional and abuse and violence are some of many societal factors influencing risk of ADHD. 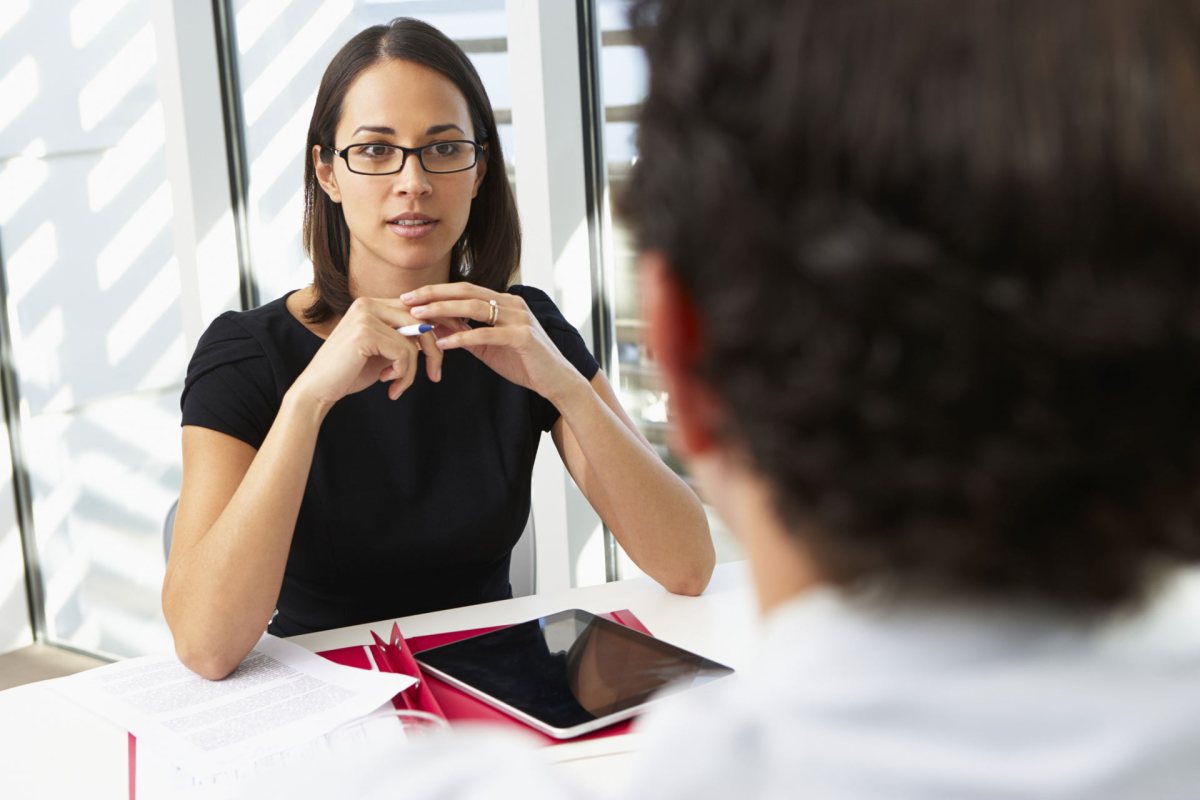 For diagnosing ADHD, no blood or imaging tests are taken but rather various tools are used to determine the condition. A questionnaire about child’s behavior (rating scales) and clinical interview with parents as well as child is conducted. This is done to find out how the child’s health history and how child behaves at school, home and other public places. 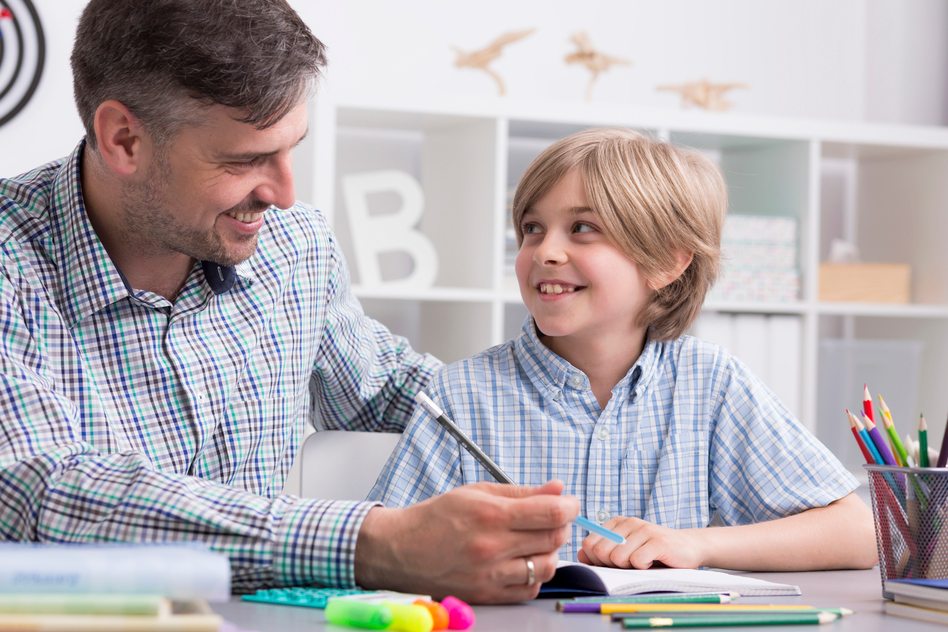 Stimulant and nonstimulant medications for ADHD include atomoxetine, guanfacine, bupropion, clonidine, alpha-2 adrenergic receptor agonists and methylphenidate. And, sometimes even antidepressants are used.
Stimulant medications are known to have at least some effect on symptoms in the short term in about 80% of people. They may also reduce the risk of unintentional injuries in children and adults with ADHD.

Gluten-free diet is discouraged in children with ADHD. Free fatty acid supplementation or decreased eating of artificial food coloring is known to have improved ADHD symptoms. 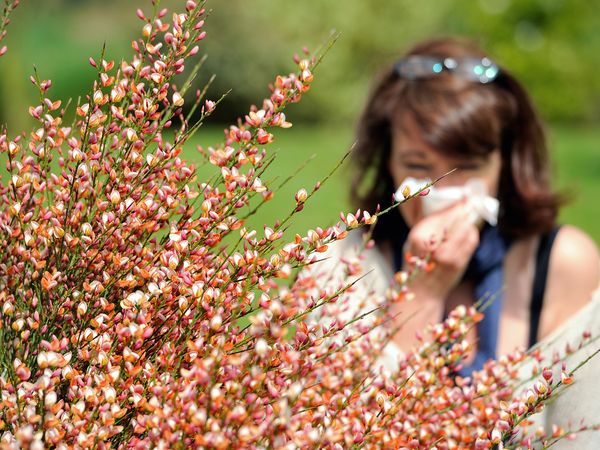 Constant sneezing, rashes and swelling are symptoms you usually observe in people affected with certain allergies. Know about the different types of allergies that exist in the world of medical science. 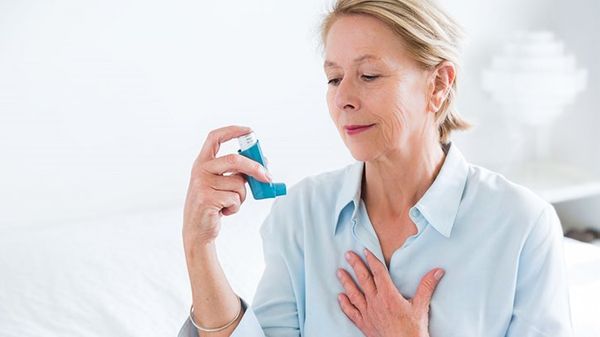 Asthma is a common acute disease in which a person has trouble breathing and persistent cough. Here are common and unusual symptoms observed in individuals and children affected by asthma.