Cyclosporiasis or cyclospora infection is an intestinal illness that is caused by a microscopic parasite named Cyclospora cayetanensis. This diarrheal illness takes place when a person ingests the disease-causing pathogenic protozoans or parasites. It can be transmitted through contact with infected feces, contaminated water and food. It does not spread with human contact.

The reported outbreaks have resulted from contaminated fruits and vegetables (particularly imported fresh produce). Also, people who live or travel to countries where cyclosporiasis is widespread may be at a high risk of becoming infected. The symptoms may be recurrent and it’s not a life-threatening illness.

Here are the causes, risk factors, signs and symptoms, diagnosis, treatment and preventions of this illness. 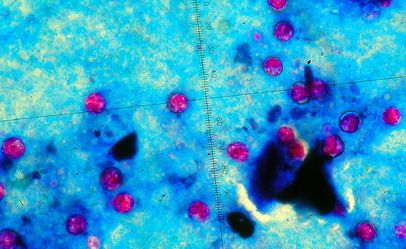 The cause of cyclospora infection is a microscopic parasite named Cyclospora cayetanensis that can infect the small intestinal tract cells of a person. This parasite was discovered in 1977 and named in 1994. It has a complex life cycle involving environment (or soil) and humans. It develops in the human intestinal cells.

The sporulated oocysts are the infective stage of the parasite. In the process called excystation (during warm temperatures), the sporozoites infect the small intestinal cells after the oocysts spore breaks open and this is followed by many developmental stages. Once the sporozoites are ingested by humans, they proliferate in the intestine and lead to the formation of new oocysts.

After their development, non-sporulated oocysts excreted from the body in feces need to mature or sporulate in the environment before infecting another human. The oocysts survive for longer time in nature, resisting even extreme temperatures and normal levels of chlorine in the treated water.

Age is not a factor as people of any age can become infected and are at the risk of getting cyclosporiasis. A person consuming food or water that is contaminated with sporulated oocysts can have the infection. The people living in tropical or subtropical regions are at most risk.

Based on the outbreaks that have occured in the past, it has been found that fresh produce, contaminated drinking water, salad mix and cilantro have been the major causes of outbreaks (large or small) and not the frozen or canned foods. Some of the people in the areas where cyclosporiasis is widespread such as semi-tropical or tropical areas may have no signs and symptoms. Several others especially those who have never had the exposure to the parasites usually develop symptoms nearly 7 days after the ingestion. However, the reports range from 2 days to 2 weeks.

The most common symptom is watery diarrhea (sometimes characterized as explosive diarrhea). The other common symptoms may include gas, fatigue, bloating, cramping, abdominal discomfort or pain, nausea, loss of appetite and weight. The lesser common symptoms are low fever and vomiting.

But these are simply general signs and symptoms and can occur due to several infections and diseases. Though many of these symptoms are short-term, they may often last for weeks to months if left untreated.

If an individual ingests the food or water that was consumed by an infected person or lives in an endemic area, he or she might develop symptoms of cyclosporiasis and should consider seeking medical care. The individuals who have diarrhea for a week or more should seek medical care else they might develop problem of dehydration, electrolyte issues or weakness.

The fecal specimens of the individual, being diagnosed for Cyclospora parasitic infections, should be tested specifically. Moreover, it is possible that other tests will be done to find out other pathogens or similar parasites such as Microsporidia are the cause of the symptoms.

The laboratory might require examination and concentration of samples as only a small number of recognizable oocysts are shed into the feces. Furthermore, other tests that may be used for finding and identifying the parasites include special acid-fast staining, fluorescence microscopy and PCR-based DNA tests. No blood test can help in detecting cyclosporiasis infection. 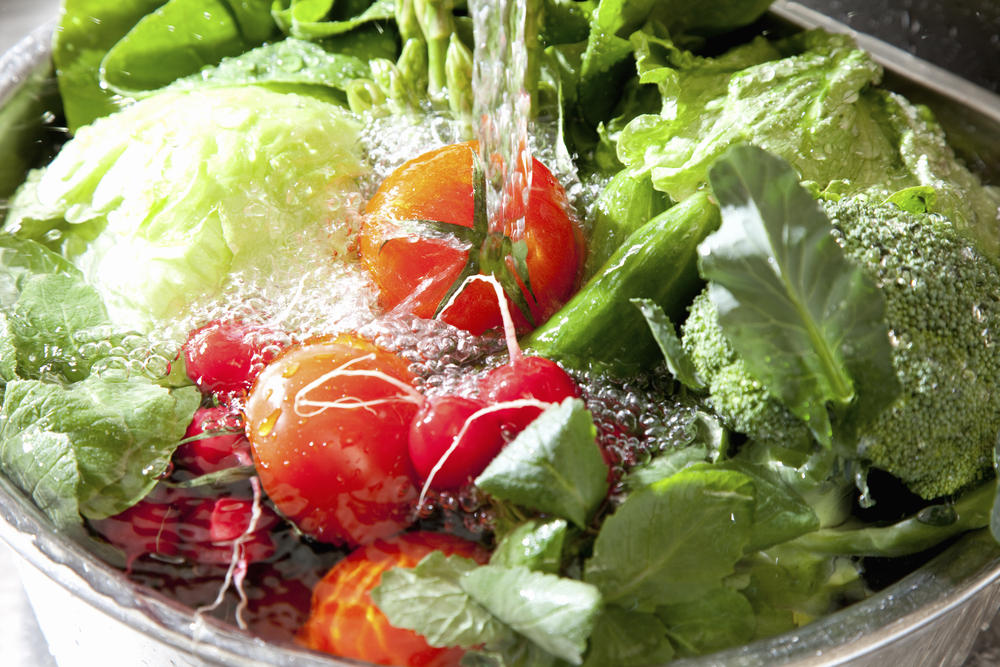 No vaccine currently exists to control Cyclospora infection in the humans. But there’s one vaccine to reduce fetal losses in the sheep.

The cyclospora infection is usually treated orally with trimethoprim-sulfamethoxazole 160/800 [Bactrim, cotrimoxazole] antibiotic drug combination as the traditional antiprotozoal drugs are not effective enough. It can be taken twice a day for 7-10 days. If a person has an allergy of this drug, he or she may be prescribed alternative medicines.

In case of immunocompromised patients, longer treatment may be required. And for such people, an allergist or an infectious disease expert should analyze the affected individual.

For preventing the transmission of infection, cook the food in hygienic conditions and avoid drinking water from streams when outdoors. Apart from keeping yourself hydrated, take the prescribed medications.
Image Source:
1. foodsafetynews
2. medicaldaily
3. publicbroadcasting 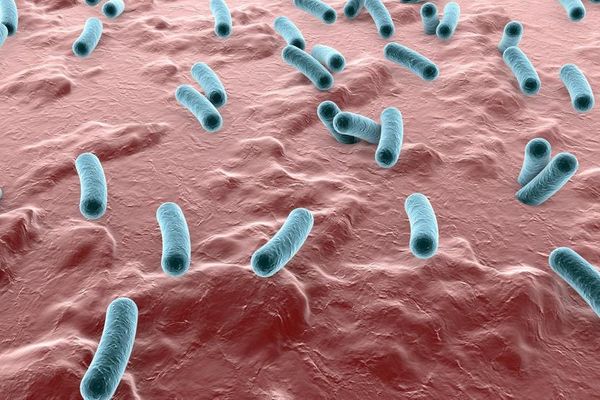 Dysentery is an intestinal inflammatory disorder that is associated with diarrhea. It may result from bacterial or amoeba infection. Know about the causes, symptoms, types, diagnosis, treatment and preventions of dysentery. 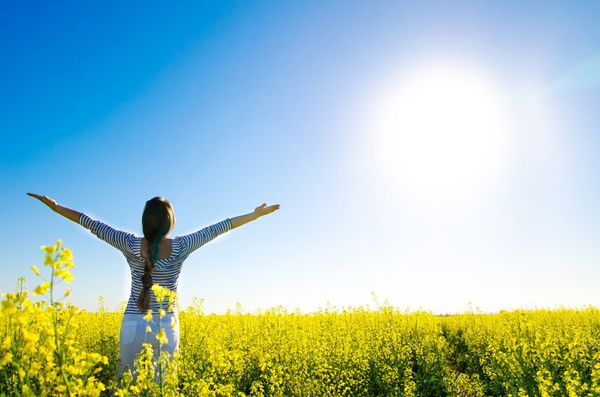 Here are important determinants and conditions necessary for the synthesis of vitamin D to takes place through skin with the help of sunlight.