E. coli infection is an intestinal illness caused by E. coli or Escherichia coli bacterium usually lives in the gut of the warm-blooded organisms like humans and animals. While most of the varieties of E. coli are harmless and help in keeping the digestive tract healthy, some of them are especially bad and powerful strains like E. coli O157:H7 and can cause intestinal infection. This strain and other such bad strains that produce toxins are called “Shiga toxin-producing E. coli” or STEC. The toxin impairs the lining of intestine.

The exposure to contaminated food and polluted drinking water especially raw vegetables and undercooked ground beef can cause the E. coli infection. So proper food preparation and good hygiene can reduce the chances of developing the infection. And majority of its cases can be resolved at home.

The healthy adults typically recover from the infection within a week but it can be life-threatening in infants and immunocompromised people. It leads to symptoms like vomiting, abdominal cramps and bloody diarrhea and happens to be the major cause of acute form of kidney failure called hemolytic uremic syndrome in the children. 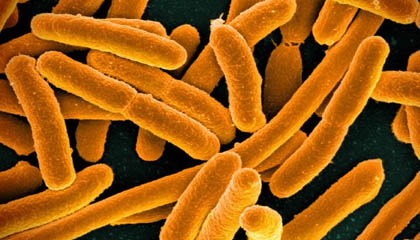 While most E. coli strains are harmless, certain strains of E. coli especially 0157:H7 produce powerful toxins which can make the humans sick and cause damage to the lining of their small intestine.

The humans can catch this infection through various mediums including:

And some people are more likely to become affected by E. coli infection including: 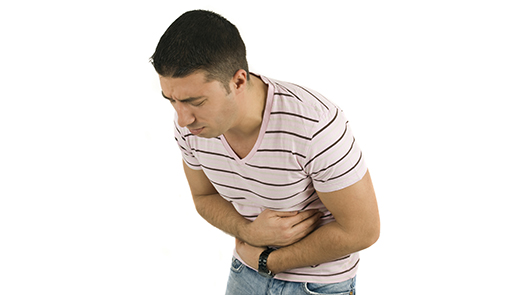 The signs and symptoms of E. coli intestinal infection usually appear 3-4 days after exposure to the bacteria. They may even appear as early as one day or as late as a week later.

The common symptoms include:

Some people may not show clear symptoms but they can spread the infection to others. In severe cases, these symptoms may lead to bloody diarrhea, dehydration or even kidney failure. 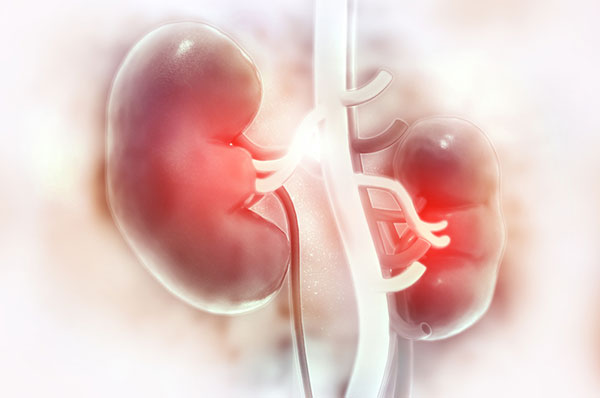 Though many people recover completely within a week, certain people who have weakened immune system as well as the young children, older adults are at high risk of developing complications. However, nearly 10% people are at risk of developing hemolytic uremic syndrome (HUS).

Some other kinds of E. coli infection can result in urinary tract infections, respiratory illness, pneumonia and other illnesses like meningitis.

In the HUS, hemolysis or rupture of red blood cells occurs. The platelets may form a clump inside the small blood vessels of kidneys and result in reduced blood flow or ischemia. The people with such clots may also develop problems related to central nervous system (CNS), affecting the brain and spinal cord. The risk of bleeding problems may increase due to decreased platelets. Such a situation may eventually lead to acute kidney failure.

This condition mostly begins after the onset of diarrhea. This is a medical emergency and hospital treatment would be required. Coma, paralysis, brain swelling and seizures may be other complications. In rare 3-5% cases, the E. coli infection is fatal. 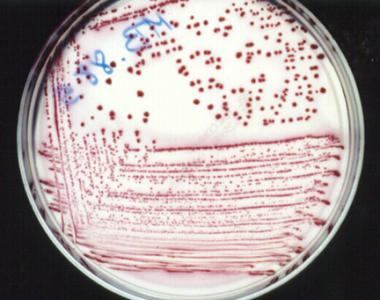 Your doctor will ask and identify about the signs and symptoms. He or she will send your stool sample for a laboratory test analysis. For the diagnosis of illness, your stool sample will be checked for the presence of E. coli bacteria. In order to confirm the diagnosis, the bacteria may be cultured and specific toxins will be identified. Also, this sample should be taken within 2 days after the onset of bloody diarrhea. 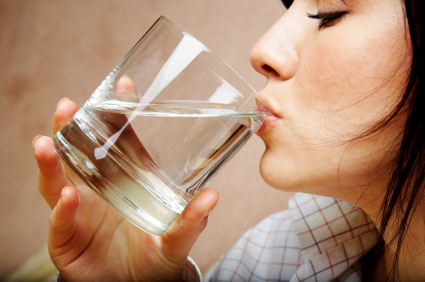 As of now, there’s no way to relieve symptoms, prevent complications or provide cure for the E. coli infection. The illness usually resolves by itself. Antibiotics are not recommended as they may further the risk of HUS.

It’s crucial to take enough rest and drink plenty of fluids to prevent dehydration and fatigue. Also, over-the-counter (OTC) medications for diarrhea are not advised as they might slow down the digestion and reduce the body's ability to remove toxins efficiently.

In a severe case of E. coli infection like hemolytic uremic syndrome, hospitalization and supportive care would be required and IV fluids, blood transfusions and kidney dialysis might be given. 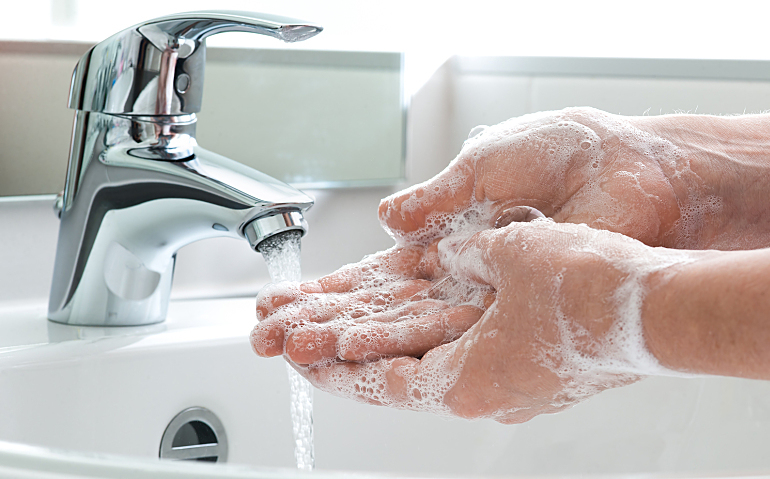 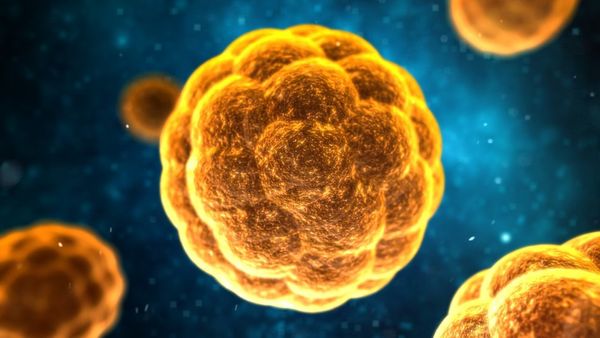 Hepatitis A or Hep A is an viral liver infection caused by Hepatitis A virus (HAV). Know about the causes & risk factors, signs & symptoms, complications, diagnosis, treatment and preventions of Hep A. 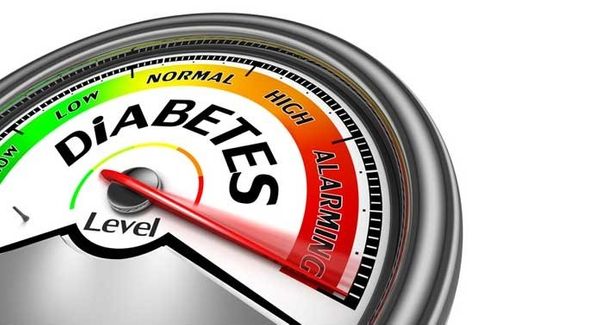 Here are the important facts that you must know about diabetes that reduces the body’s ability to respond to insulin and also know about its mechanism and cure.