Seasonal allergies, more commonly known as hay fever, occur when your immune system produces an allergic reaction to outdoor allergens such as pollens. The pollens from wind-pollinated plants such as trees, grasses, and weeds usually cause this allergy, while the pollens from insect-pollinated plants are heavy to less likely to trigger an allergic reaction.

The seasonal allergic rhinitis are less common at the time of winter but it is possible to experience allergic rhinitis year-round. Different plants release their respective pollens at different times of the year. Based on the allergy triggers and where you may be residing, hay fever can affect you in more than one season. 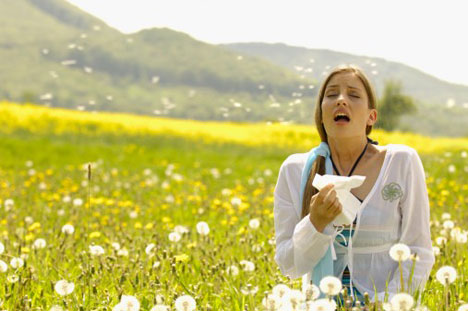 Mild to severe symptoms of seasonal allergies. Some common ones include:

And here are the less common symptoms: 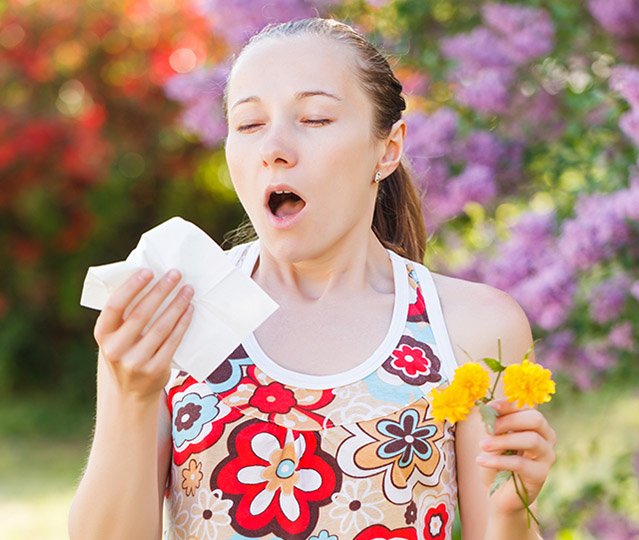 When your immune system identifies an airborne substance as harmful that is usually harmless. Histamines and other chemicals are released in the blood, producing symptoms of an allergic reaction.

In summer season, some weeds and grasses like ryegrass and Timothy-grass cause summertime allergies. The ‘hay fever’ name comes from people experiencing its symptoms during the historical hay-cutting season in months of summer.

In fall season, the pollen of ragweed or ambrosia is a common allergen and symptoms caused due to this can be very severe. Other plants releasing their pollens in the fall include nettles, mugworts, sorrels, fat hens, and plantains.

And in winter season, outdoor allergens become dormant. But indoors, people may get allergic reaction to indoor allergens such as pet dander, mold, dust mites, or cockroaches.

Precautions To Be Taken To Avoid Seasonal Allergies Avoid seasonal allergies by keeping away from outdoor and indoor allergens and following other precautions such as: 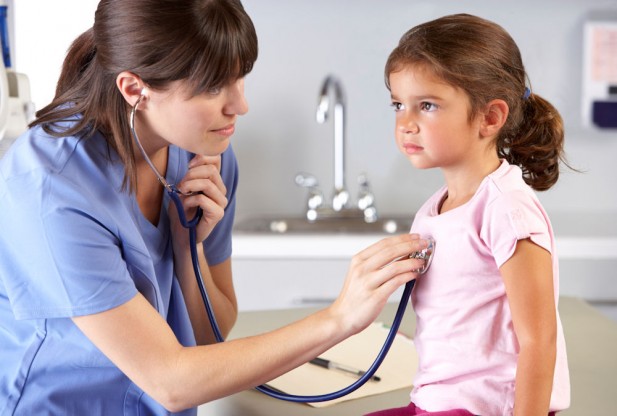 As compared to other allergies, hay fever is usually easier to diagnose. If you have symptoms of allergy at certain times or in some seasons of the year, you might have seasonal allergic rhinitis. Doctor may check your ears, nose, and throat as a part of diagnosis.
Allergy testing is not essential. The treatment for seasonal allergic rhinitis will be same regardless of the type of allergen you react to. 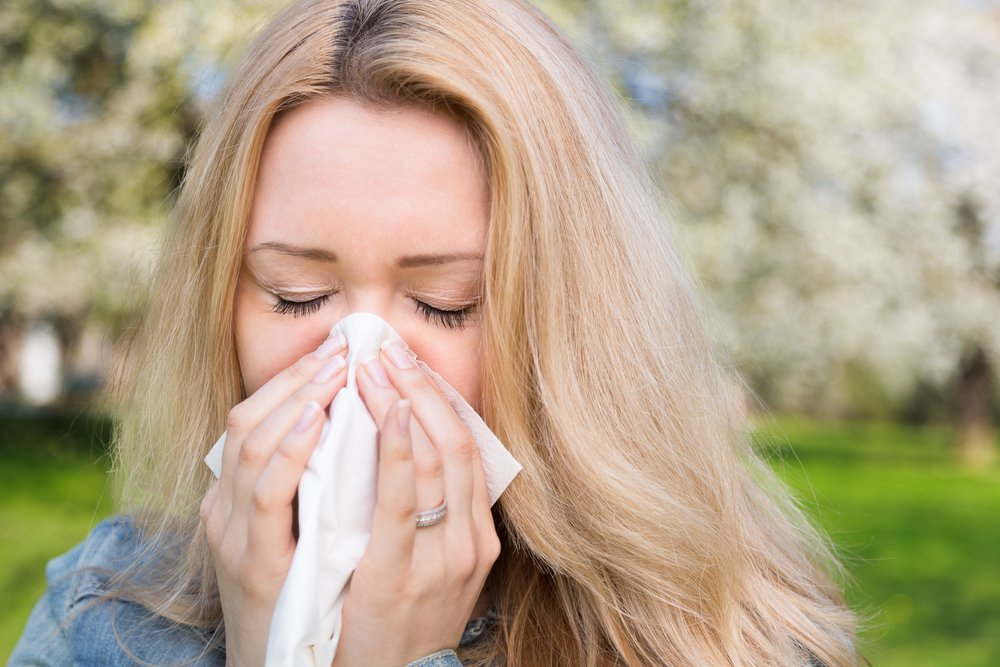 Medications and alternative treatments are also available for treating symptoms of hay fever. If it’s hard to avoid the allergens, you may try these treatments: 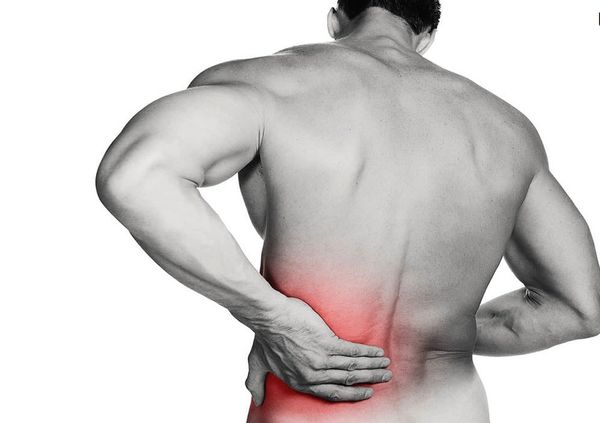 Lower back pain or lumbago affects the muscles, nerves and bones of lumbar spine. It can be harmful and disabling. Movement is the best medicine for lower back pain. 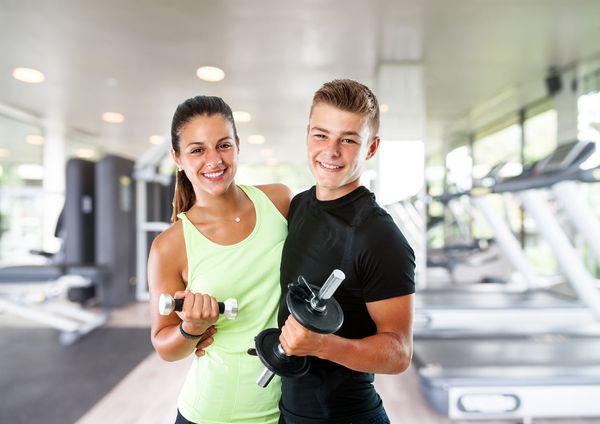 To gym or to not gym, is the question running in every teen’s mind. Whether it would be all good and lead to a fitter you or it might take a toll on your health? Here we’ll find out.