Feeling depressed at times is something normal in every body’s life. The feelings of loneliness, irritation, sadness may come and go depending upon the situation or conditions that a person is facing. All these feelings are normal for humans to react in certain conditions like loss of someone very close to you, financial or any other struggle, failure or anything that puts impact on the mind.  Having such emotions for short duration of time is acceptable and they will vanish as the time moves but the problem starts when these feeling become irresistible and starts affecting the patient physically. When it becomes difficult for someone to ignore the feeling of being sad and useless then it is certainly one of the major symptoms of depression.

It is your time to seek a medical treatment if you are not able to spend life normally like you did before. Your life has become less active and you are not finding anything that interests you. These are nothing but warning symptoms of depression that cannot be ignored at any cost. The situation can turn out to be worst if medical assistance is not taken at the right time.

The best way to manage the symptoms of depression is to consult your primary care doctor and have a discussion about the problems that you are facing. The doctor can help you in recognizing and managing the symptoms and may suggest you the right treatment for your illness.

Not getting the treatment of depression at the right time can be life threatening and leads the patients to critical situations like attempt to suicide or suicide. Researchers have shown that one or more out of 10 depressed people finishes their life due to depression. Thus it is very important to understand the warning signs of depression that your body is constantly sending.

It is very sad to know that most of the people who suffer depression never understands the symptoms and do not get the treatment for it all through their life. The diagnosis and treatment of depression is only possible when the symptoms of depression are not ignored. You will never want to carry this burden for months or years or leave this severe problem untreated. Not getting the right treatment with proper medication at the right time can make things critical.

Keeping yourself well aware about the symptoms of depression is the first step towards keeping you safe from this life-threatening mental illness.

Below mentioned is the list of a few warning signs that are noticed in the people who suffer from depression. If you suffer from any of the symptoms, then it is suggested that you should seek for medical treatment without delay.

A person suffering from major depression starts to drop interest in his or her daily activities. Depressed people also show signs of disinterest even in their hobbies that were once the most pleasurable thing for them.

A victim of depression experiences low energy level and feels tired most of the time.  They avoid doing physical activities because of fatigue.

Depression and negative feelings are bonded to each other. Where there is depression there will be the feelings of negativity and hopelessness. People with depression often show signs of pessimism.

The one who suffers from depression often finds it difficult to concentrate on various things. Mind works like calculations, remembering detains of something or taking decisions does not remain easy for them.

Problems like insomnia, excessive sleeping, disturbed nights that are usually spent turning and tossing are also the symptoms of depression.

People who are facing depression often experiences the problem of pains or aches in various parts of the body among which the body pain and head ache are the most common ones.

Severe changes in the eating habits of the people who suffer depression have been noticed. In some cases patients do not eat anything and avoid food as they suffer from loss of appetite while in other cases people with depression starts overeating.

Due to unhealthy food habits these patients starts experiencing the problem of indigestion and sometimes this problem of constipation becomes so chronic that it does not go easily even with the treatment.

Depression starts cultivating the feeling of worthlessness in the mind of the person who suffers with this problem. Along with this feeling they also feel irritated and angry most of the time.

The most critical aspect of depression is suicide. The people who suffer major symptoms of depression include suicide attempts or thoughts to finish themselves. The world seems as a burden for those who suffer from depression and they usually end up finishing themselves when they see no signs of getting over it.

Understand the Warning Signs of Suicide Due to Depression

Depression becomes severe with growing days and the people who suffer from this also show some warning signs along with symptoms of depression. These signs are the indications of suicide due to depression and if you notice any of them in you or in anyone who is close to you should immediate call on local suicide hotline. Above signs are simply the warnings that show that a person suffering from depression is very near to take a serious and dangerous step. If it is you or anyone you know who is demonstrating even a single warning sign that is mentioned above, you should contact the local suicide hot line or any mental health professional without delay. The patients with such signs need immediate treatment. 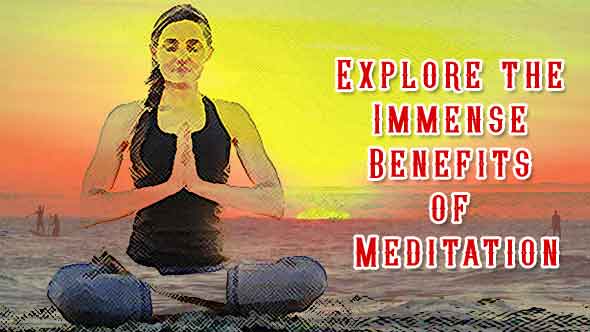 The one who practices meditation on a regular basis would probably be aware of the immense benefits that meditation can provide. Meditation is the simplest way to keep you calm and relaxed thus 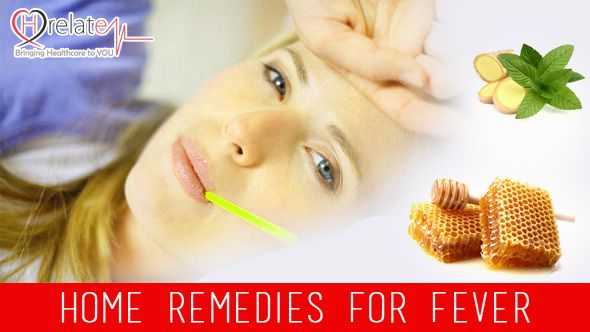 Fever is a natural reaction to illness or certain diseases. Many illnesses grow at normal body temperature, and a fever is a good sign that the immune system is moving toward the infection.