Anaphylaxis is a serious, potentially life-threatening allergic reaction that must be treated immediately as it can make you unconscious and even prove fatal if not treated. It takes few seconds or minutes of exposure to allergen for this condition to occur.

This severe allergic reaction causes your immune system to over-release of chemicals that get you in a state of shock (anaphylactic shock). In this condition, your breathing becomes blocked and blood pressure drops abruptly with narrowing of your airways.

In case of an anaphylactic reaction, epinephrine (adrenaline) shot is prescribed and it is highly recommended to get it administered. You should also go to an emergency room right away if you don’t have one.

It is a rare condition and most of the people get over it. But if it has occured before, you are at a higher risk of getting the anaphylactic reaction again. People who have had a family history of anaphylaxis or have asthma are also at a greater risk of having anaphylaxis.

Read on here to find out what commonly triggers anaphylaxis, what are its symptoms and how can it be prevented, diagnosed and managed. 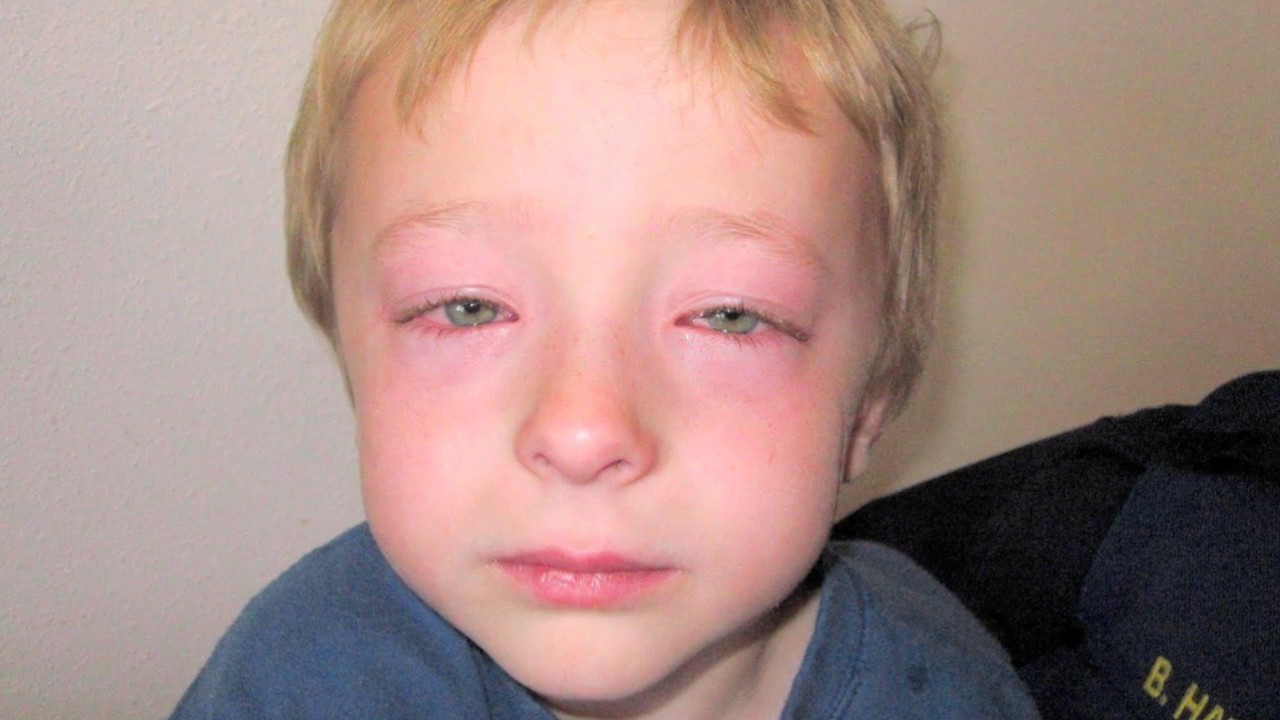 Though quite uncommon, some people performing aerobic exercise like jogging or less intense physical activity like walking tend to develop anaphylaxis. Moreover, consuming certain foods before exercising in hot, cold or humid weather also causes anaphylaxis in some people. Speak with your doctor regarding the precautions to be taken while exercising.

If you are not aware of the triggers that lead to allergy attack, take some tests to identify the allergens. In certain cases, the cause of anaphylaxis remains unknown or unidentified (idiopathic anaphylaxis).

The signs and symptoms of anaphylaxis occur mostly within few seconds or minutes of exposure to an allergen. However, it can sometimes take place in a half-hour duration or long time after the allergen-exposure. The most commonly affected areas include skin, respiratory systems, gastrointestinal, heart and vasculature and central nervous system. And usually, two or more areas are involved. 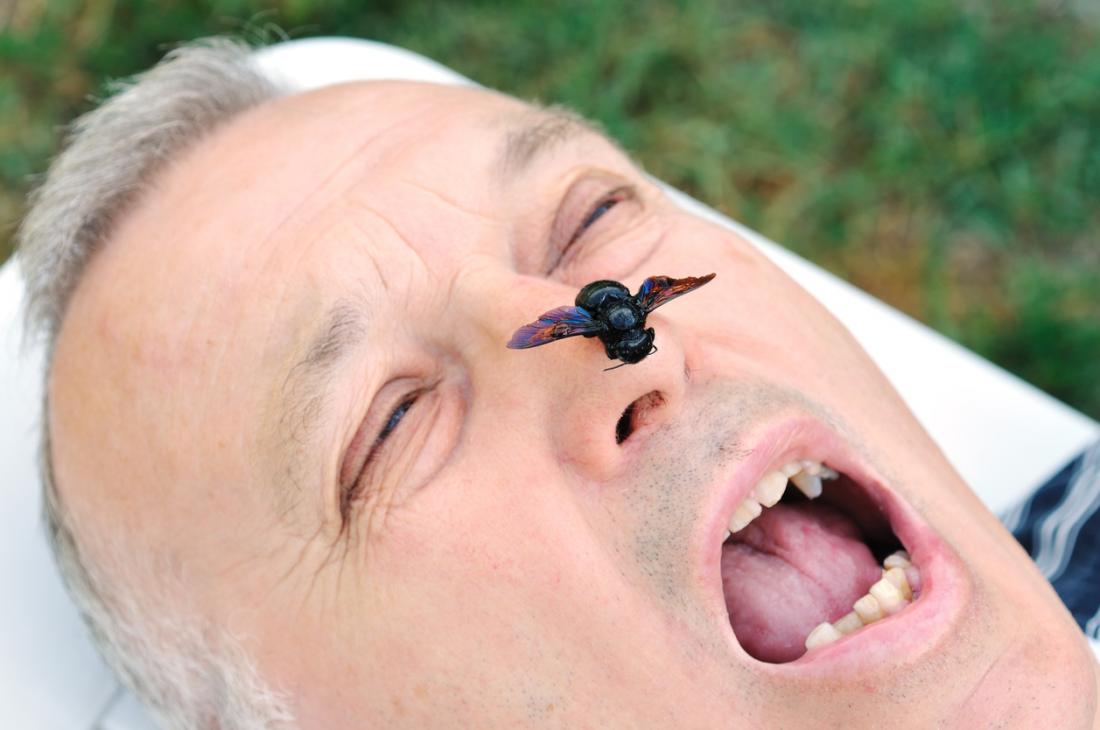 Anaphylaxis is rare, and most people recover from it. However, it is important to tell a doctor about your drug allergies before going through any kind of medical treatment including dental care. You should also wear a medical alert bracelet or pendant or make sure that you carry a card along having the information about your allergy.

The triggers of anaphylaxis must be avoided. Desensitization through immunotherapy can help in avoiding allergies due to insects. Oral immunotherapy is effective in food allergies but with some side effects. For people who feel allergic to latex, cross-reactive foods are recommended to be avoided.

Keep an emergency kit having prescribed medicines handy with you in every situation. Make sure you check the expiration date of an epinephrine auto injector and refill your prescription before its expiry date.

In case you feel allergic to stinging insects, take some precautions. Wear long-sleeved shirts and trousers, avoid bright colors and perfumes or scented lotions, and do not drink from open soda cans when outdoors.

When you go to buy certain processed foods, carefully read the labels for the ingredients to avoid food-related allergies. 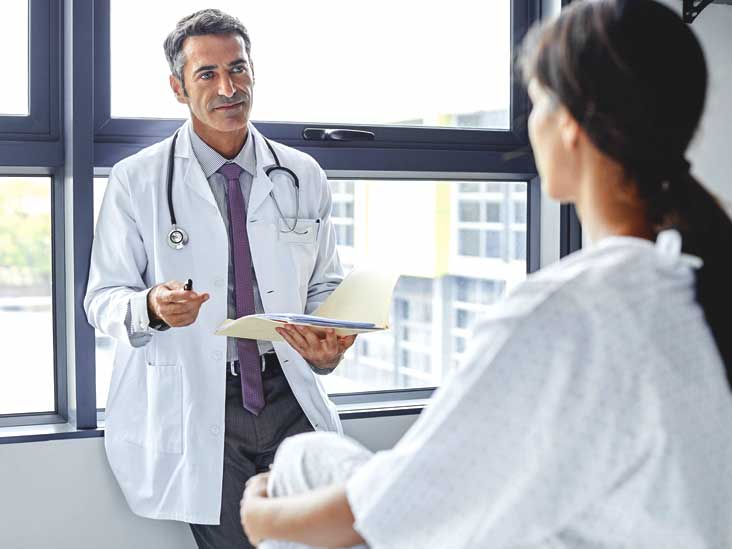 To conduct the diagnosis of anaphylaxis, your doctor will enquire about the previous allergic reactions and about your allergens (whether you react to certain foods, medications, latex, insect stings).

The diagnosis is confirmed by performing these procedures: 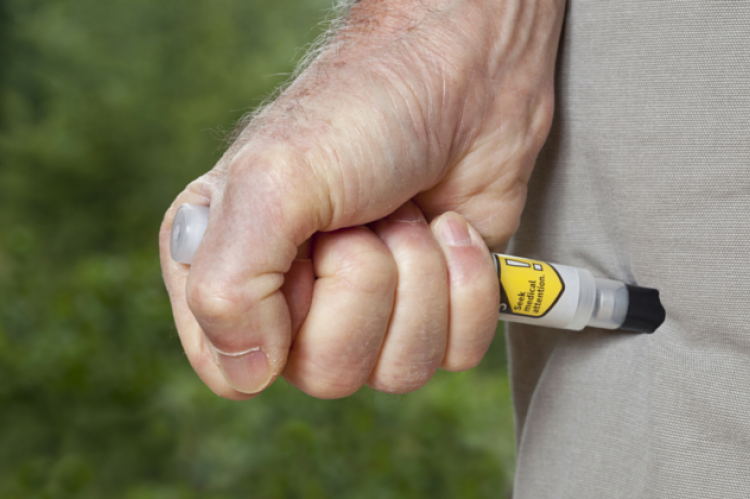 Anaphylactic shock is a medical emergency that requires quick treatment. Epinephrine (adrenaline) injection is usually administered to reduce the body’s allergic reaction within minutes. If that does not happen, consider getting a second shot within half an hour. These shots are prescribed and come pre-filled in ready-to-use pens.

At the event of an anaphylactic shock, cardiopulmonary resuscitation (CPR) is given if an individual’s breathing stops or heartbeat stops. Oxygen is also given to help in breathing. Also, intravenous (IV) antihistamines and cortisone aid in reducing inflammation of your air passages and improve breathing. However, some suggest that antihistamine should not be taken during an anaphylactic reaction. A beta-agonist like albuterol helps in relieving breathing symptoms.

In case of an emergency, a person experiences trouble breathing, severe allergic reaction, weak and rapid pulse, signs of shock, pale and clammy skin and loss of consciousness. Act fast and follow these steps:

An autoinjector keep anaphylaxis from aggravating and could save a life. Make sure you know how to use the autoinjector. Avoid the triggers and use immunotherapy to prevent future attack or insect stings in long-term.
Image Source:
1. ytimg
2. allergymedik
3. medicalnewstoday
4. healthline
5. mgr Itchy eyes feel frustrating and uncomfortable. Even though it’s important to prevent yourself from allergens that itch your eyes, you also need to know about the home remedies that can give you quick relief. 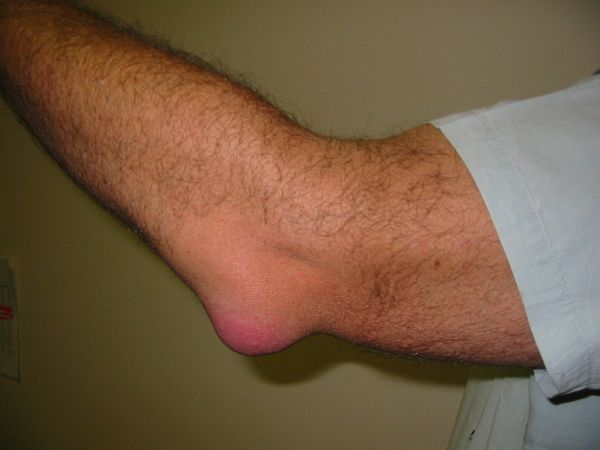 In bursitis, inflammation of bursae takes place in hips, shoulder, elbow and other areas of the body. Get to know about the causes, signs & symptoms, diagnosis, types, preventive measures and treatment method of bursitis here.