In this condition, pain and stiffness is caused right from the neck down to lumbar (lower back). Over the time, some of your vertebrae in spines fuse together. The fusing of spines may cause less flexible spine and stooped-over posture. If the ribs become affected, breathing deeply may become hard.

Inflammation may also occur in other body parts such as eyes and large joints such as knees, hips and shoulders. These changes may be mild or severe. In advanced cases, the inflammation can cause formation of new bone on the spine, leading to deformity.

This progressive disease often results in chronic pain and disability but early diagnosis, proper treatment and regular exercise can slow down the progression, reduce symptoms prevent severe deformity, and help you lead a normal life.

Here are the risk factors, signs and symptoms, diagnosis, management and complications leading to ankylosing spondylitis. 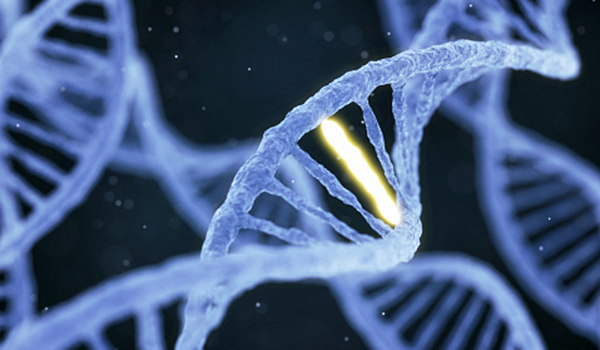 No specific cause of ankylosing spondylitis is medically known. Here are the risk factors: 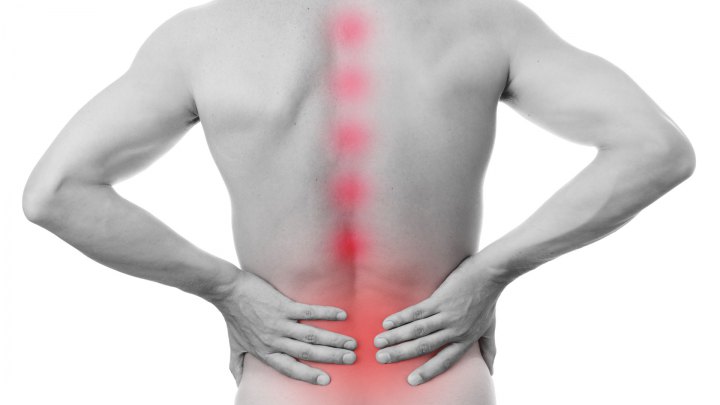 The signs and symptoms of ankylosing spondylitis may vary, they may be mild to moderate to severe. The early signs include early morning pain and stiffness in lower back and hips. This may also occur after long hours of inactivity. Fatigue and neck pain are also quite common. The pain may also take place in big joints such as hips and shoulders.

As its is a systemic disease, it involves inflammation of bowels, eye (redness and pain), achilles tendon, and heart valve. Sacroiliac joint and the cartilage between your breastbone and ribs are also affected. Other symptoms may include loss of appetite, low grade fever, weight loss and anemia or lack of iron.

The overgrowth of the bones that may cause abnormal joining of bones is called "bony fusion." This fusion affects bones of the neck, back, or hips and may hamper daily activities. The rib’s fusion to the spine or breastbone may restrict an individual’s ability to expand the chest at the time of deep breathing. 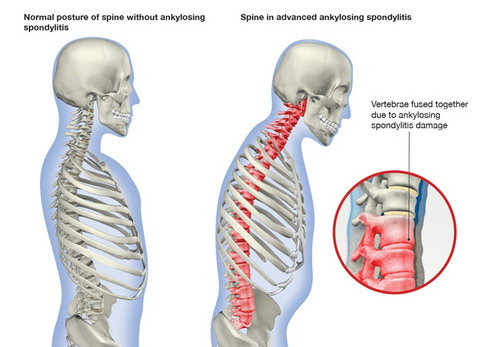 At the time of physical examination, your doctor may ask you to bend your body in different directions for checking the range of motion in spine. The doctor may try producing the pain by pressing some parts of your body or by moving your legs in certain way. You may also be asked to take a deep breath to check any difficulty with your chest expansion.

The X-rays help the doctor in checking changes in bones and joints. However, clear signs of ankylosing spondylitis might not be evident early in the disease. Also, an MRI makes use of strong magnetic field and radio waves for providing detailed images of bones and soft tissues and can help in diagnosing it at early stage.

No particular tests are there for identifying the condition. Certain blood tests can be carried out for checking markers of inflammation but the inflammation may be caused due to several other health issues. Your blood may even be tested for presence of HLA-B27 gene but most of the people with that gene do not suffer from the condition. 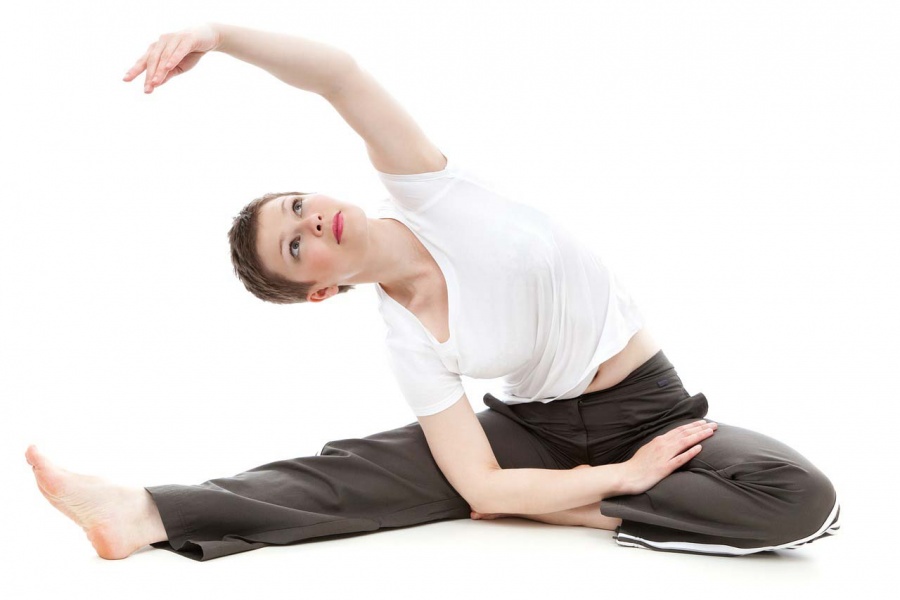 No cure exists for ankylosing spondylitis but certain treatments can help in reducing discomfort and improving the functions. The major treatment goals include pain and stiffness, maintaining good posture, preventing deformity, and sustaining the ability of performing normal activities.

It is often recommended to adopt a team approach for treating spondylitis which will include doctor, occupational therapist, physical therapist and the patient.

Complications of The Condition 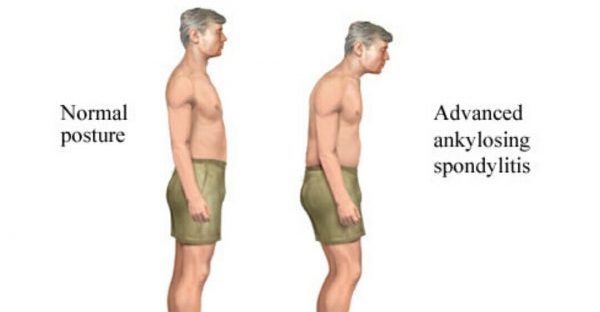 When severe ankylosing spondylitis occurs, formation of a new bone takes place as an attempt of body to heal. This new bone slowly fills the gap between vertebrae and fuses sections of vertebrae eventually. Those parts of spine turn stiff and flexible. The fusion can also lead to stiffening of rib cage and restrict lung capacity and function.

Some other complications include: 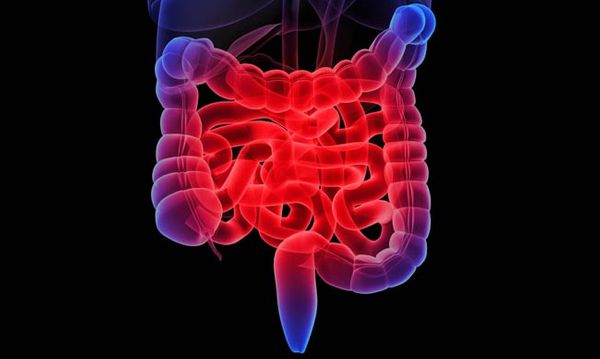 IBD or Inflammatory bowel disease is a group of disorders that involves chronic inflammation of digestive tract and its major types are Ulcerative Colitis and Crohn’s disease. Learn about the symptoms, causes, complications, diagnosis and treatment of IBD here.

A low amylose diet is one that lets you have foods with a high GI (glycemic index), including fruits, green vegetables and cereals are to be completely avoided. Here is the diet theory, foods to have and not have, health benefits, and the 00-2-3 rule.