Inflammatory bowel disease (IBD) is an umbrella term for intestinal disorders in which the digestive tract becomes chronically inflamed. The two major types of IBD include Ulcerative Colitis and Crohn’s disease. Ulcerative colitis leads to long-term inflammation and ulcers in the innermost lining of colon and rectum. In Crohn’s disease, the lining of digestive tract becomes inflamed and spreads deep into the affected tissues.

Read on here to know the symptoms, causes, complications, diagnosis and treatment of IBD. 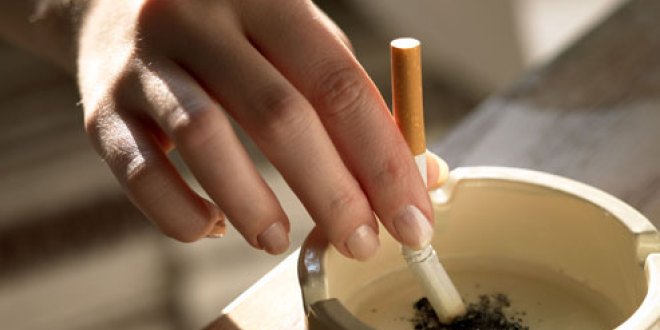 The exact cause of inflammatory bowel disease is not known. Immune system malfunction is a possible cause of IBD. When your immune system tries fighting off an invading virus or bacteria, an abnormal immune response cause the system to attack cells in digestive tract as well.

Here are some of the risk factors:

Signs & Symptoms of This Condition 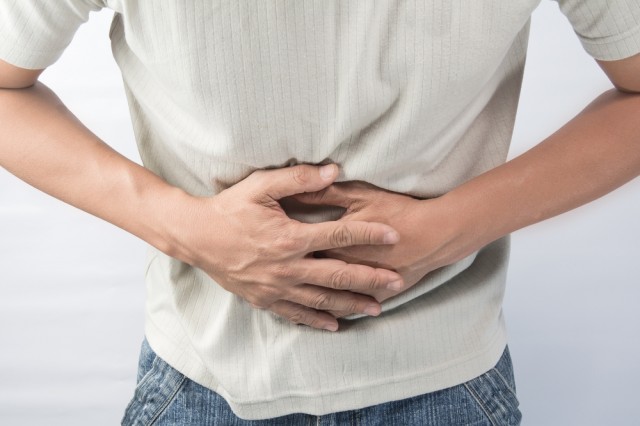 Just like other chronic diseases, a person suffering from IBD usually experiences flare-ups periodically and symptoms are caused. This is followed by decrease or disappearance of symptoms and health is regained. The symptoms range from mild to severe and usually depend on the part of intestinal tract that is involved.

The common signs and symptoms include:

Does IBD Have Any Complications? 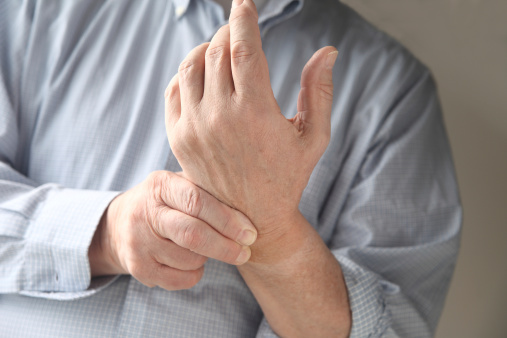 The two types of IBD (Ulcerative colitis and Crohn's disease) have some common complications. The complications found in both the conditions include: 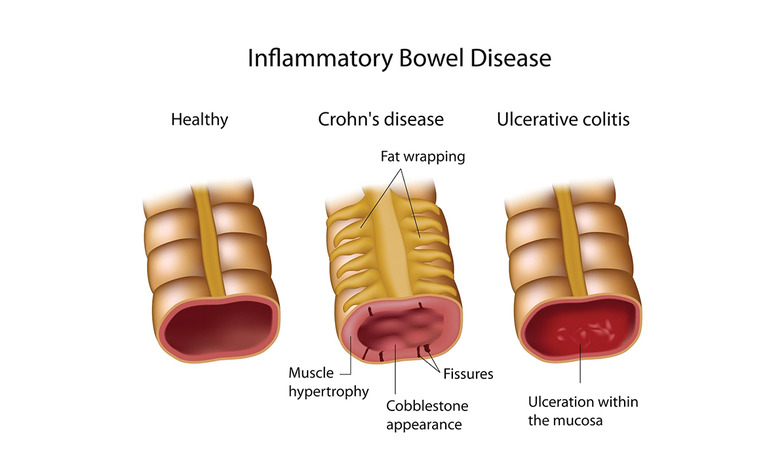 For the diagnosis of IBD, the doctor enquires about the medical history of your family and your bowel movements. A physical examination may be followed by one or more diagnostic tests.

Both these tests can be used for checking infections and other diseases. The blood tests can sometimes help in distinguishing between ulcerative colitis and Crohn’s disease. However, blood tests are not sufficient enough for diagnosis of IBD.

A plain abdominal X-ray is used in emergency cases where there’s possibility of intestine rupture.

CT scans provide a detailed image of small intestine and also help in detecting complications of IBD. Safer than X-rays, MRIs make use of magnetic fields for forming images of body especially for examining soft tissues and detecting fistulas. Both MRIs and CT scans can be used for determining as to what part of intestine has been affected by IBD.

Both of these procedures make use of camera on the end of a thin, flexible probe for looking at the colon. It helps doctor in checking ulcers, fistulas and other damage. While a colonoscopy can help in examining the whole length of large intestine, a sigmoidoscopy examines only the last 20 inches of the large intestine ‘the sigmoid colon’.

In both the procedures, a small sample of the bowel wall is taken sometimes. This is called a biopsy. By examining this biopsy under the microscope, IBD can be diagnosed.

This test examines the small intestine whose examination is harder than the large intestine. A small capsule containing the camera is to be swallowed in the test. During its movement in the small intestine, it takes pictures. After the camera passes through the stool, the pictures can be seen on computer. This test is used only when no other test helps in finding the cause of Crohn’s disease symptoms.

How Can It Be Treated? 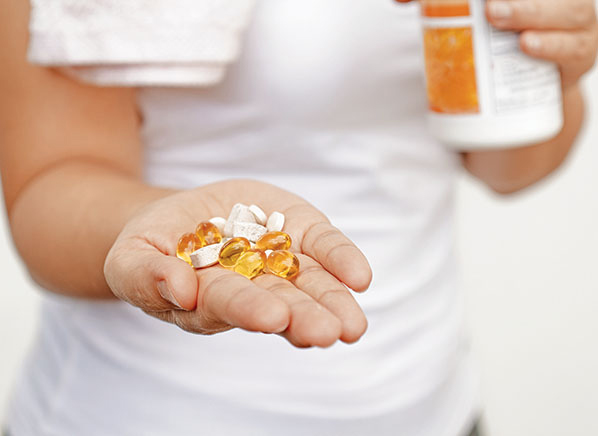 The IBD treatment aims to reduce the inflammation triggering the symptoms. It may result in symptom relief, long-term remission and lowered risks of complications. The treatment usually involves lifestyle changes, drug therapy or surgery. 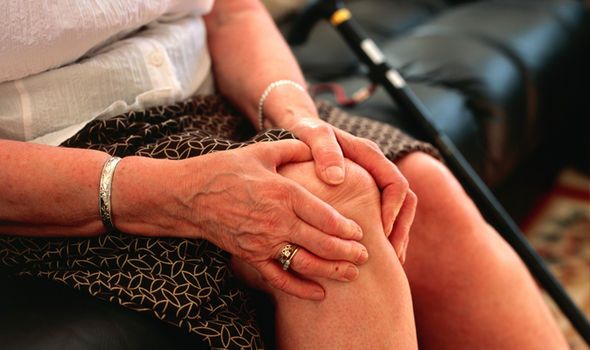 Also referred to as septic arthritis, infectious arthritis is a form of arthritis caused due to inflammation of a joint by some bacteria, virus or fungi. Here are its symptoms, causes, risk factors, diagnosis and treatment. 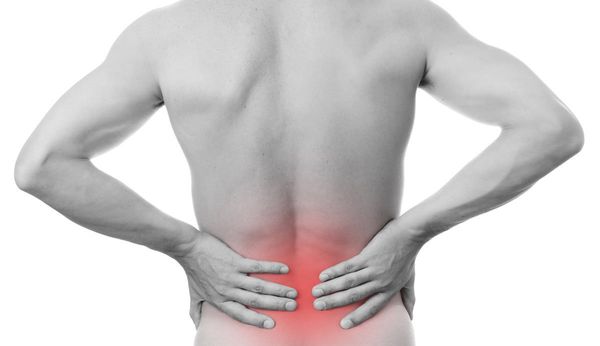 Also known as Bechterew’s disease, ankylosing spondylitis is a disease that stiffens the spine and large joints and causes their inflammation. It is more common in young males than women. Learn about the various symptoms, causes, complications, diagnosis and treatment.