In general terms, carbohydrates or starches are converted into two molecular structures and both of them usually coexist in the same food item but different proportions. One is linear and is called amylose. It has strong bonds and it takes a great amount of energy to break them.

The other molecule is a branded molecule structure called amylopectin that has loose bonds with hydrogen and is easy to break. Its weaker chemical bonds make it easy for the body to break down at the time of digestion and then release it into the bloodstream as glucose. This is good for athletes and bodybuilders but not recommended for diabetics who must keep blood sugar levels in control.

As per the concept of a low amylose diet, the foods containing a high concentration of amylose (a building block of starch) are eliminated or are brought to a considerably low level. In this diet, a person avoids wheat and other cereal grains as they possess a large amount of this molecule. However, many vegetables and fruits, lean meats, and other wide variety of foods are allowed.

Let’s now learn about who developed a low amylose diet, the theory behind it, its health benefits, its relation with glycemic index, and which foods should be taken and which ones should be avoided.

Who Developed the Low-Amylose Diet? 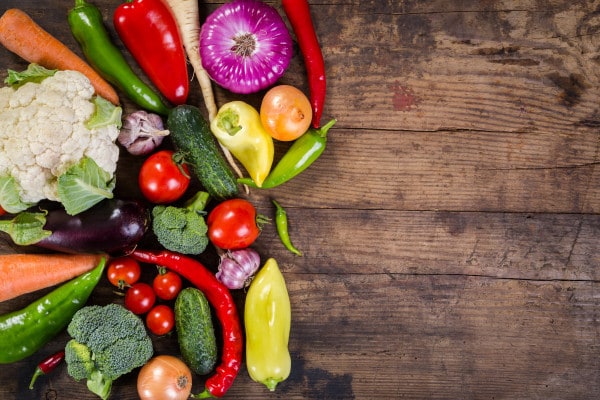 A medical doctor and a chemist named Ritchie Shoemaker, MD, developed the low-amylose diet after researching for over decades about obesity and certain other diseases that occur because of chronic exposure to environmental toxins. Dr. Shoemaker has an unconventional approach in which he considers obesity, inflammatory disorders, and insulin resistance as symptoms instead of diagnoses.

In a nutshell, he believes that the immune response to toxins that the body produces in the presence of chronic fatigue, fibromyalgia, Lyme disease, and other conditions cause impairment of leptin (an important protein enzyme involved in fat burning and storage, hunger).

The Theory Behind This Diet 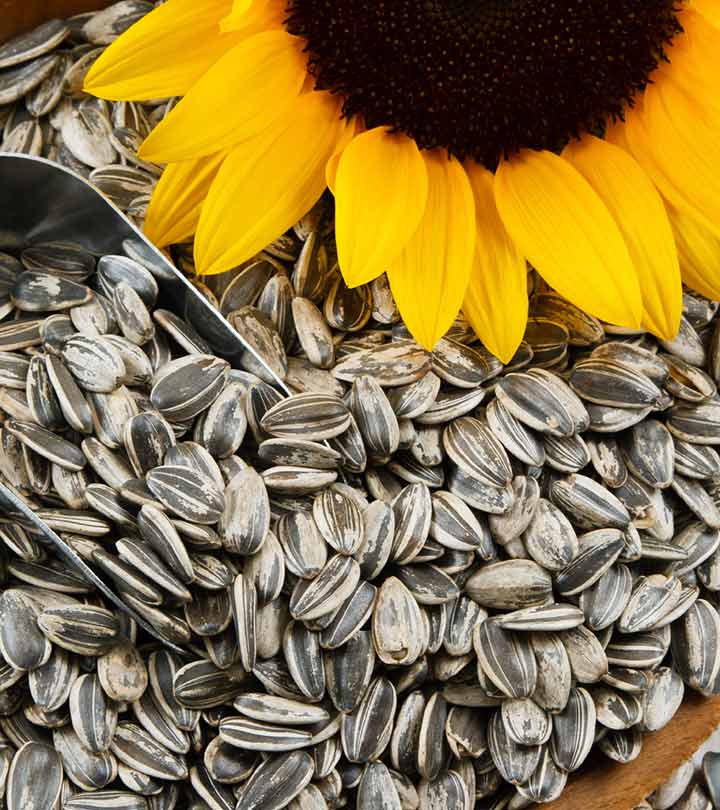 In a book ‘Lose the Weight You Hate’ authored by Dr. Shoemaker, he explains that the no-amylose diet is different from the popular low-carb diet. The low-carbohydrate diet makes use of fats for increasing the production of leptin and this would naturally curb the appetite and bring down impulse cravings. But Dr. Shoemaker argues that this method is not effective as the consumption of high-amylose foods leads to sudden spikes in blood sugar levels and develops resistance toward both leptin and insulin. 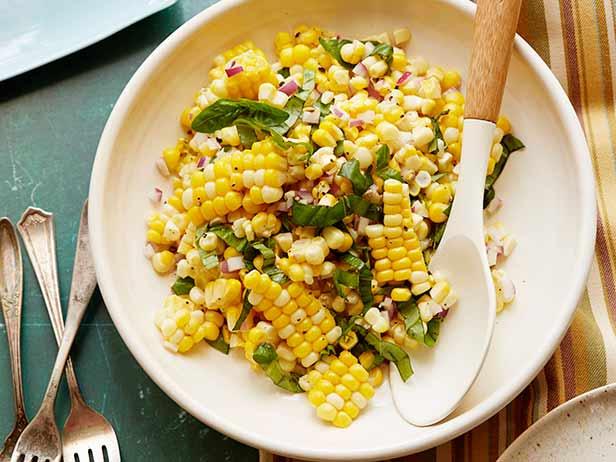 Most of the diet advice recommends foods that have a low glycemic index (or GI). The low GI foods break down slowly at the time of digestion, slowing down the release of glucose into the bloodstream. High GI foods break down easily, resulting in high glucose flow in the blood and insulin response.

Amylose and GI share an inverse relationship. The chemical bonds in amylose are stronger than in amylopectin and are harder to break. The foods that have high levels of amylose are low on the GI scale. The diabetics especially should know about foods that have low amylose. 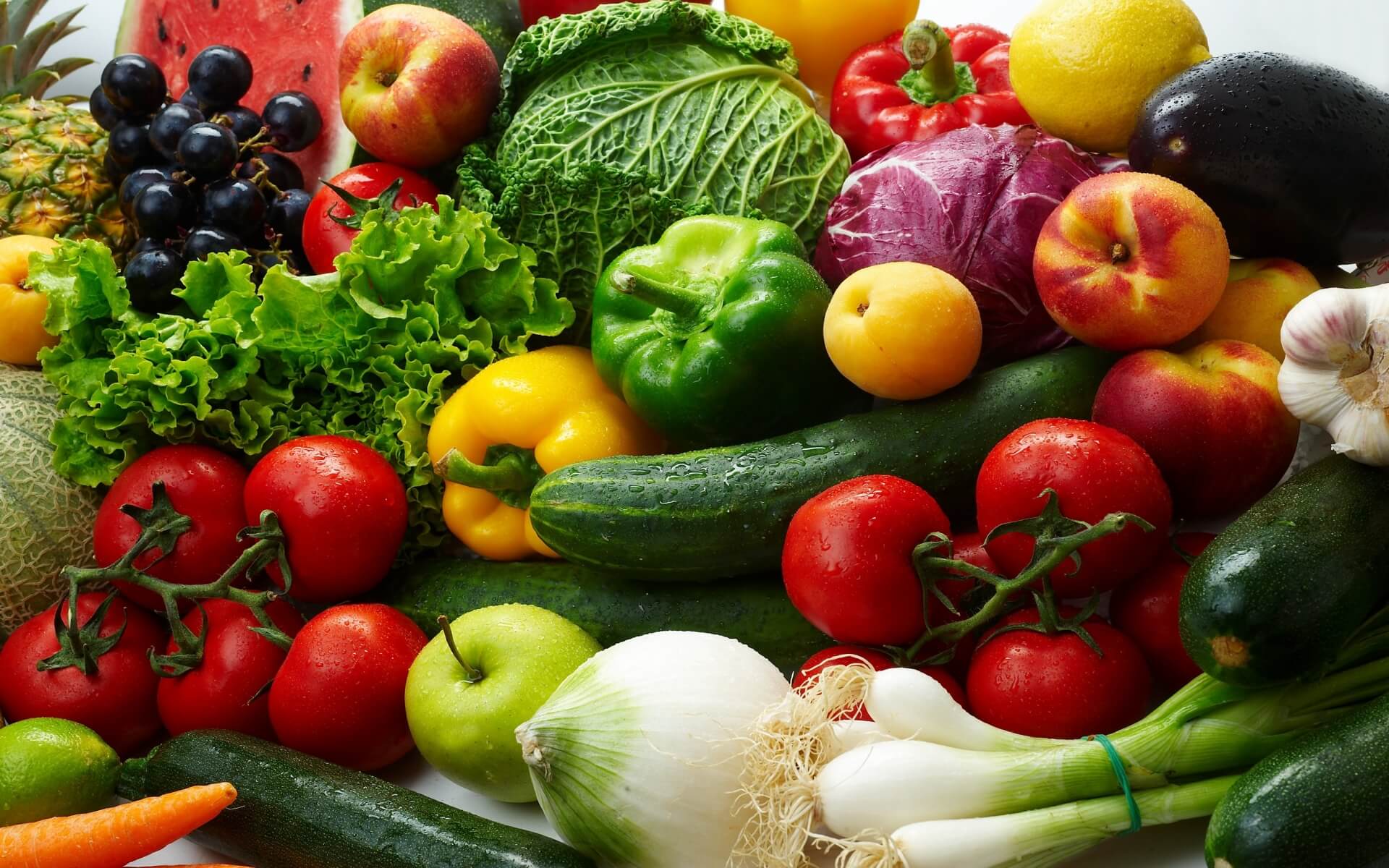 When it comes to fruits, all the fruits have low amylose except bananas. Various vegetables and lean meat are allowed in this diet. As for vegetables, the varieties that are grown above-ground, especially green vegetables are best suited such as broccoli, peas, beans, garlic onion, cauliflower, lettuces, tomatoes and peppers. Generally speaking, the underground vegetables are low in amylose and are thus high in readily available sugars. The sweet potatoes have moderate levels of amylose with a GI of 54.

Foods That Must be Avoided in Low Amylose Diet 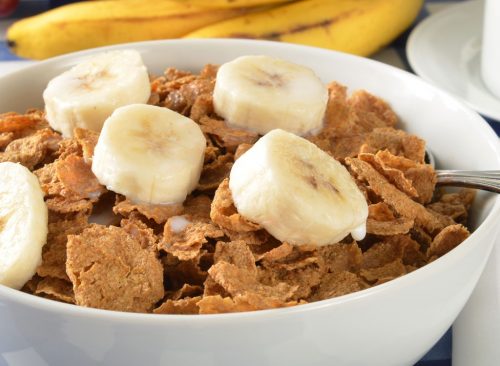 In the low-amylose diet, avoid all kinds of sugars and grains except certain varieties of corn. Other foods that must be avoided include yams, beets, radishes carrots, potatoes (used for baking or mashing), parsnips and turnips, and other root vegetables. The cereals that are to be avoided are wheat and wheat-based products, rye, oats, barley, rice, and foods with added sugar, sucrose, corn syrup, or maltodextrins.

However, the cooking method also affects the actual GI of a food. For instance, pasta that is low in amylose is cooked in boiled water. The chemical bonds of several amylopectins are easily broken at high temperatures and it turns gelatinized. This starts the digestion process quickly, making it easier for the body to absorb it as glucose and raising the GI. 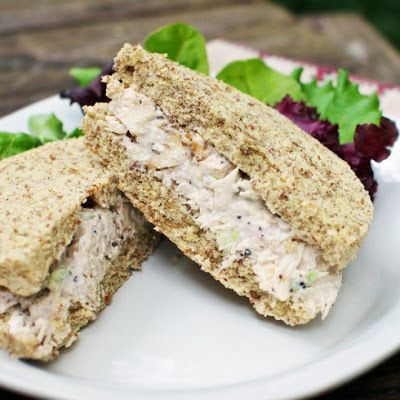 The low-amylose diet is based on the 00-2-3 rule in which you know what should be taken and what should not be taken. You should be having 0 sugars (glucose or sucrose, including corn syrup), 0 amyloses, 2 servings (6-8 ounces) of protein, and 3 servings of veggies grown above ground and fruits throughout the day. Another benefit of this diet is that it is gluten-free. 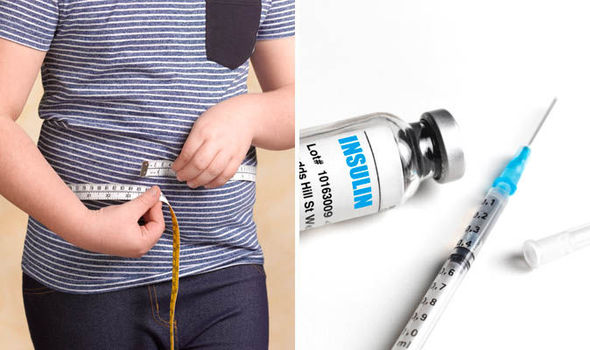 The low-amylose diet is right for an individual suffering from or is at risk of obesity and insulin-resistant diabetes. However, Dr. Shoemaker also claims that it reduces the risk of developing obesity, diabetes, and other diseases.

Moreover, Karen Vrchota, MD reported that some of her patients who had fibromyalgia and chronic fatigue and had been experiencing medication side-effects like bloating and weight gain felt relieved after following the low-amylose diet for 10 days. PCOS (Polycystic ovary syndrome) and Mold illness or CIRS (Chronic Inflammatory Response Syndrome) are also treated through this diet.
Image Source:
1) jillcarnahan
2) stylecraze
3) sndimg
4) drkimsagewellsolutions
5) eatthis
6) pinimg
7) express

Also known as Bechterew’s disease, ankylosing spondylitis is a disease that stiffens the spine and large joints and causes their inflammation. It is more common in young males than women. Learn about the various symptoms, causes, complications, diagnosis and treatment.

Can chronic diseases be self-cured just by switching to a diet plan? Well at least BALi (Basic Antioxidant/Antifungal Low Insulin) diet plan developed by Dr. Roby Mitchell claims so. Check out here what this plan is all about and what are its fundamental goals.