Each time you inhale, the air makes its way into your nose and mouth. This air flows down your throat and bronchial tubes. Those tubes need to be open to allow air to reach the lungs where the oxygen passes into the blood for transporting to your body tissues.

When the airways become inflamed, the air finds it harder to reach the lungs. And when less air reaches the lungs, you may feel shortness of breath.Wheezing and coughing may occur to extract more oxygen through tightened passageways.

Asthma and bronchitis are the two inflammatory conditions of airways. Caused by viral or bacterial infections, acute bronchitis causes inflammation along the lining of airways that usually subsides itself after running its course.

Chronic bronchitis lasts longer and is triggered by long-term exposure to environmental irritants. And, asthma is an inflammatory condition that results in tightening of the muscles surrounding the airways and swelling that causes narrowing of airways.

What Are The Causes Of Asthmatic Bronchitis? 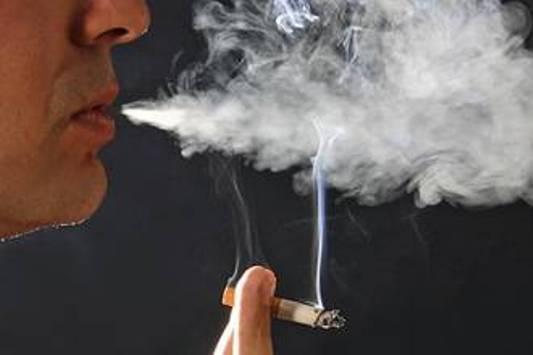 A lot of triggers cause release of inflammatory substances. Some of the most common triggers of asthmatic bronchitis are:

What Are the Symptoms of Asthmatic Bronchitis? 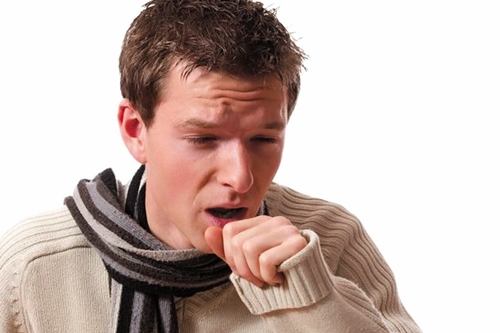 The signs and symptoms of this condition involves a combination of symptoms experienced in asthma and bronchitis. You may have few or all of these symptoms:

How Is It Diagnosed? 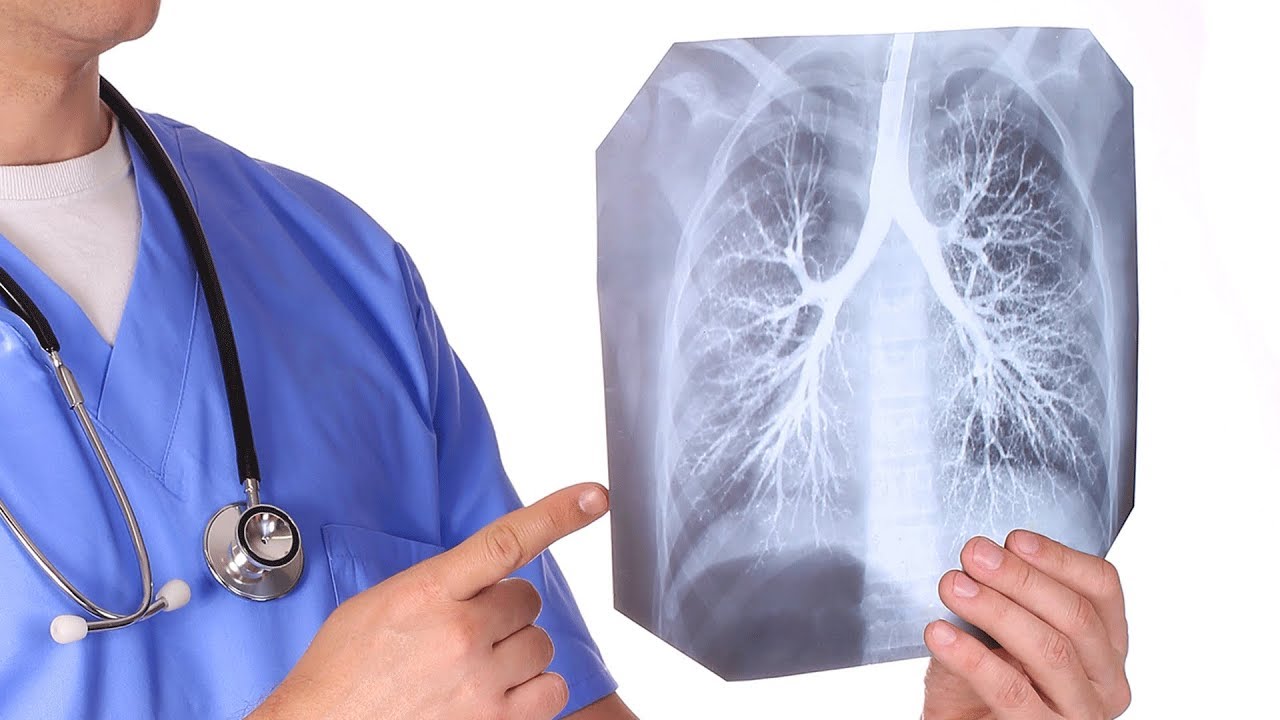 If you have been facing any of the above symptoms, take an appointment of your doctor. You’ll be asked a number of questions regarding the symptoms you are experiencing and your medical history.

For conducting physical examination, your doctor may recommend tests such as: 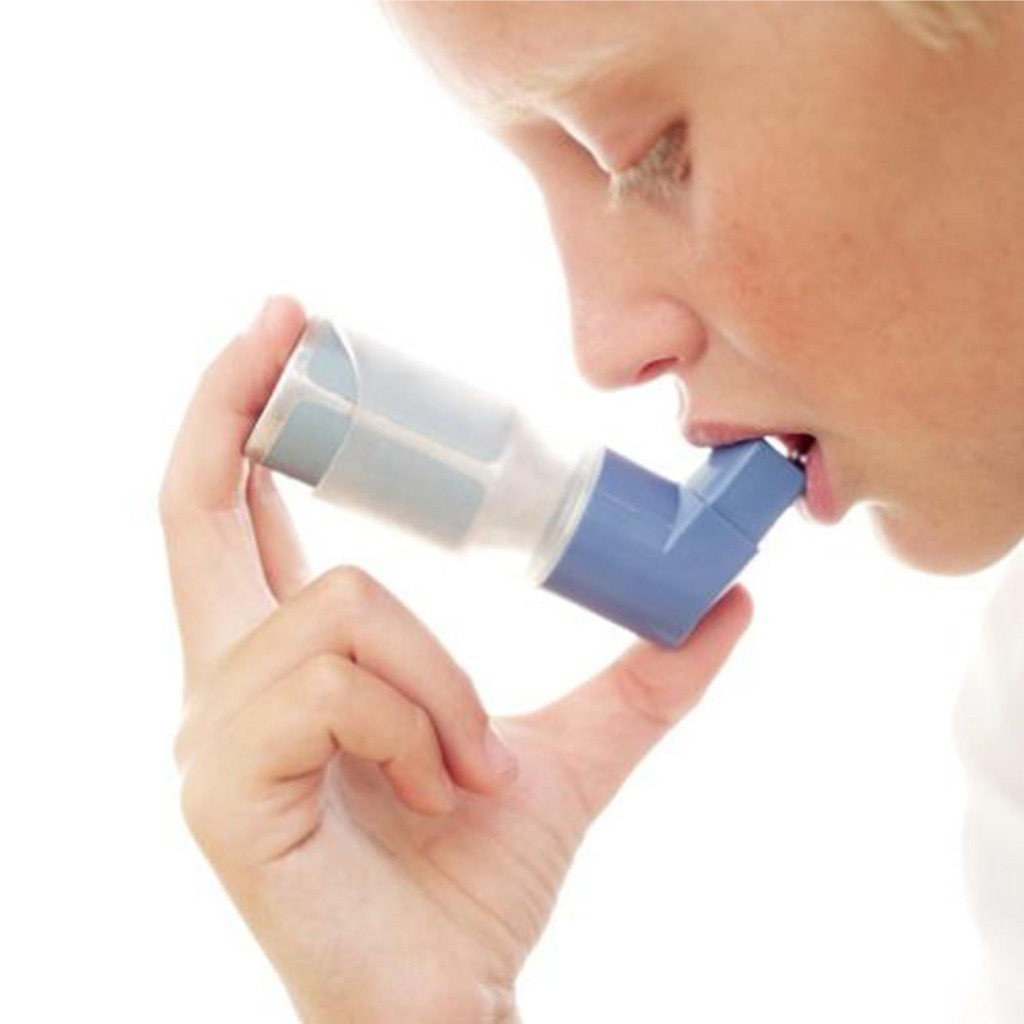 The medicinal treatments of asthmatic bronchitis are same as the medications and treatments used for treating asthma and bronchitis. These treatments include:

The treatment also involves keeping away from asthma triggers by taking care of these tips: 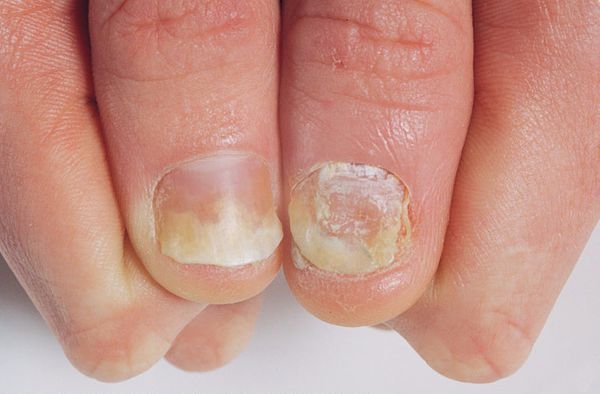 A systemic rheumatic disease, psoriatic arthritis that can cause inflammation of body tissues in joints, skin and other some body parts. Learn about its different types, causes, symptoms, complications, diagnosis and treatment here. 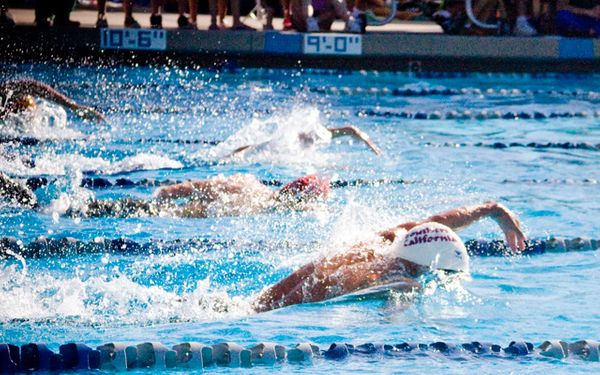 Swimming can be tough, especially in hot summers. And it can be even tougher if you don’t take the right foods and avoid the wrong foods before your swim meet. So here’s a quick guide for swimmers to help with just that.