A sprint triathlon is a short-distance triathlon, ideal for those competitors who are new to the sport. Because the contests require less training and experience, sprint triathlons are very popular types of endurance competitions. 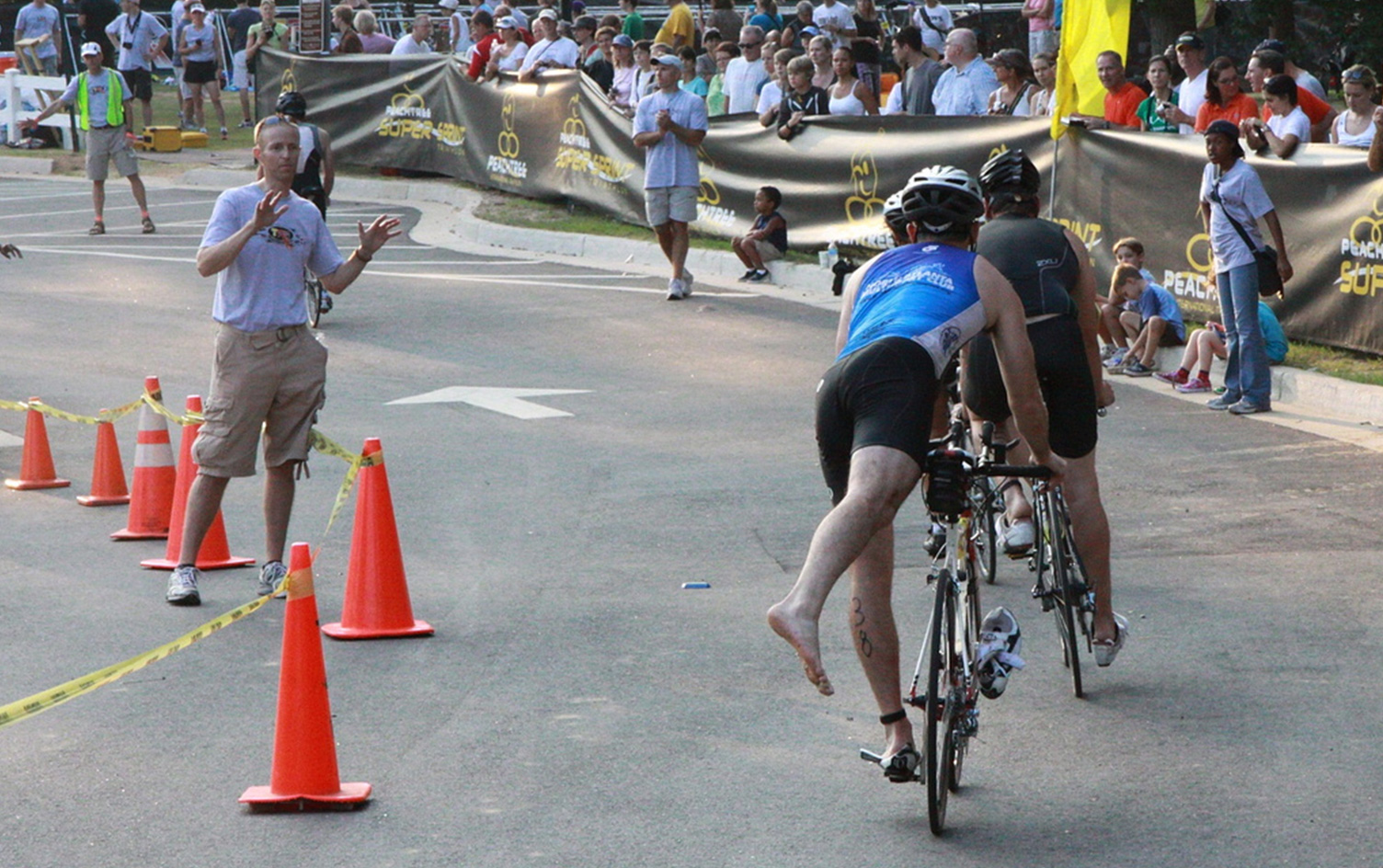 Sprint triathlons are short-distance triathlons, usually consisting of a 750-meter swim, 20k-bike ride and a 5k-run. This is half the distance of an Olympic triathlon and less than a quarter of the distance of the Ironman. Distances may vary slightly from event to event, but they typically adhere to the above standards.

Because of their shorter distances, sprint triathlons have become increasingly popular and are ideal for beginner or novice athletes.

The Marathon Starts From Swimming To Pedals & Ends With Running 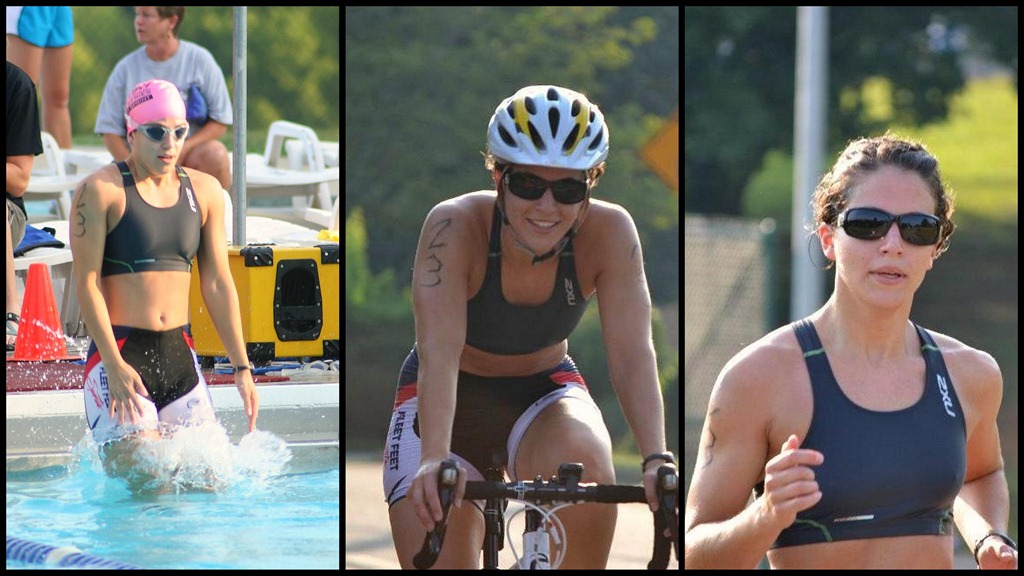 Triathlons start with the swimming portion of the race. Starts will either be mass starts, where all the members of the separated groups begin together, or wave starts, where smaller groups will begin every few minutes.

The swimming portion of the race will usually be done in open water. Therefore, most participants will wear wetsuits. When completed, athletes will exit the water and head to the transition area. The bike stage follows a pre-marked course, and usually finishes where it began, near the transition area. Finally, the running stage is also along a marked course that ends at the finish line.

It Is A Very Demanding Sport 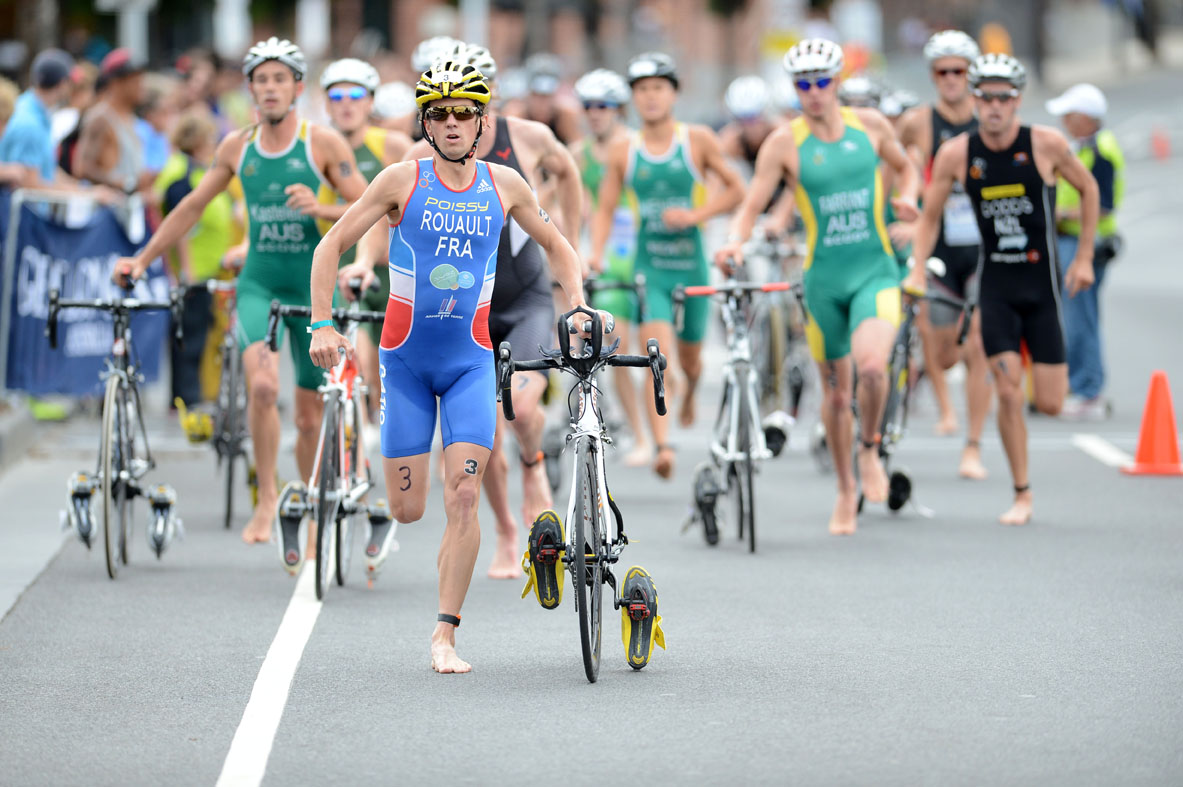 Competing in a triathlon is a physically demanding task. Even training for a short-distance triathlon, such as a sprint, can take several weeks or months of training, depending on your physical fitness level. Because sprint triathlons are endurance sports, the most important part of training is improving your endurance with cardiovascular exercise. It's impossible to compete in a triathlon without cardiovascular capabilities.

Aside from the cardio aspect, developing muscle is also a key component to the training regime. Because triathlons are multi-disciplinary activities, and each discipline involves the use of different muscles, developing muscle throughout the body is very important.

Apart From The Obvious Physical Health Benefits, It Is Also Good For Mental Health 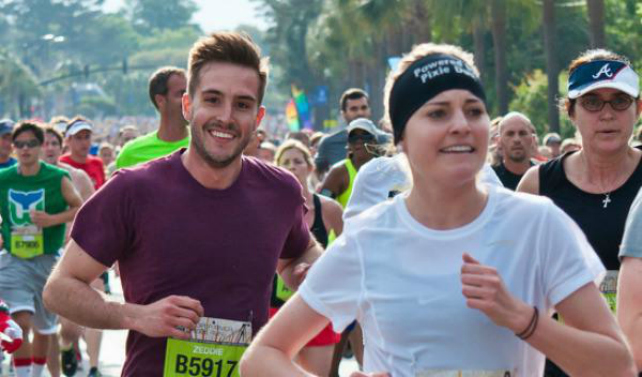 Although the physical payoffs of doing a triathlon are thrilling, the mental rewards you stand to reap are even greater -- because they are truly timeless. The mental edge you'll develop by becoming a triathlete will never fade. 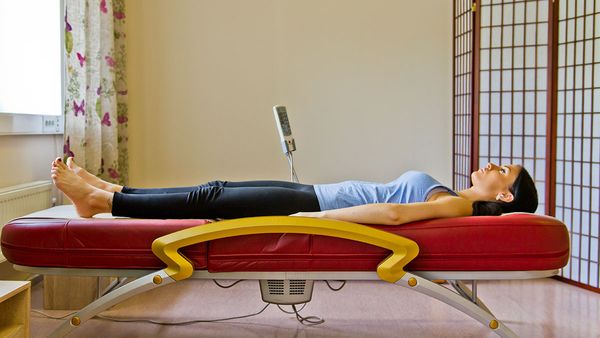 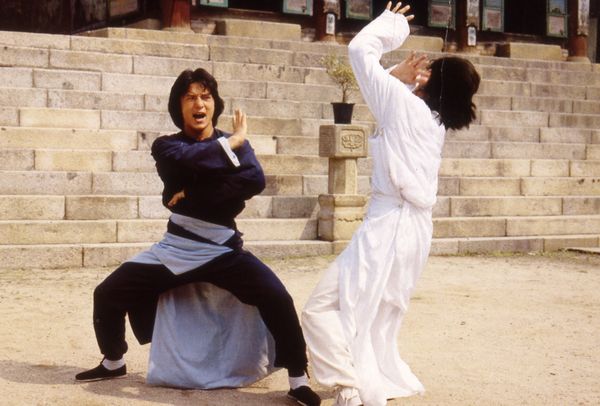 The dragon occupies a central position in Chinese culture. This mythical creature represents strength and power, but also is a bringer of wisdom.