Polyarthritis is any of the arthritis type in which four/five or more joints are affected at the same time. It is mostly associated with autoimmune conditions and may occur at any age in person of any gender.

Many possible causes could be there for disease but symptoms may vary from person to person.

Polyarthritis can be acute or chronic and may last for over six weeks. Several viral infections may occur and it may develop into a particular type of autoimmune disease. However, it subsides or heals in most cases and doesn’t come back. 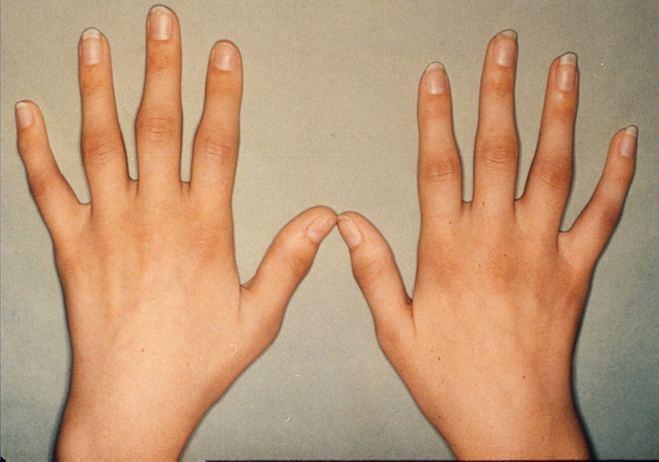 The various forms of polyarthritis include:

Classified as juvenile idiopathic arthritis or JIA, polyarticular JIA affects the joints in children and teens. It can lead to very painful swelling in small and large joints such as wrists, ankles, knees and hips. It may even occur in neck and jaw areas. Its cause is not always known but it improves over time and with proper treatment.

Apart from affecting a person's joints, lupus is a form of polyarthritis that often affects the skin, kidneys and the central nervous system also.

Psoriatic arthritis can be take place in people with skin condition called psoriasis. In some cases, arthritis develops first. 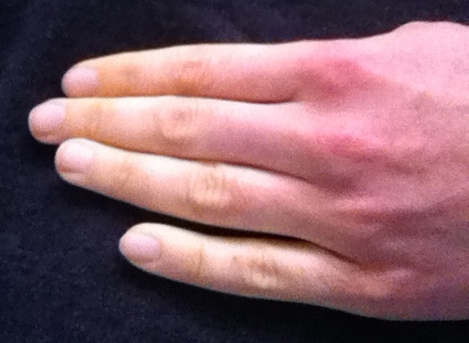 Some conditions can occur along with polyarthritis or indicate that there is another problem. They include:

A condition called Alphavirus Polyarthritis Syndrome has an incubation period of 3–21 days, depending on the specific virus. A gradual or sudden onset of fever, arthralgias, headache, and lymphadenitis and conjunctivitis may also occur in some forms. A maculopapular rash may cause 4 to 8 days post symptom onset and it may be accompanied by higher fever. The joint pains related to this condition may keep coming back for several months after initial illness for up to one year.

Polyarthritis is usually caused by an autoimmune disorder like rheumatoid arthritis (RA), lupus erythematosus, psoriatic arthritis, and amyloidosis. But it can also be caused by infection due to an alphavirus and this condition is known as alphavirus polyarthritis syndrome. Sindbis virus is one of the most distributed alphaviruses that causes polyarthritis.

Polyarthritis can be either seropositive or seronegative. Rubella and mumps virus also activate the immune system and trigger an inflammatory reaction that may result in polyarthritis.

The risk factors of polyarthritis include: 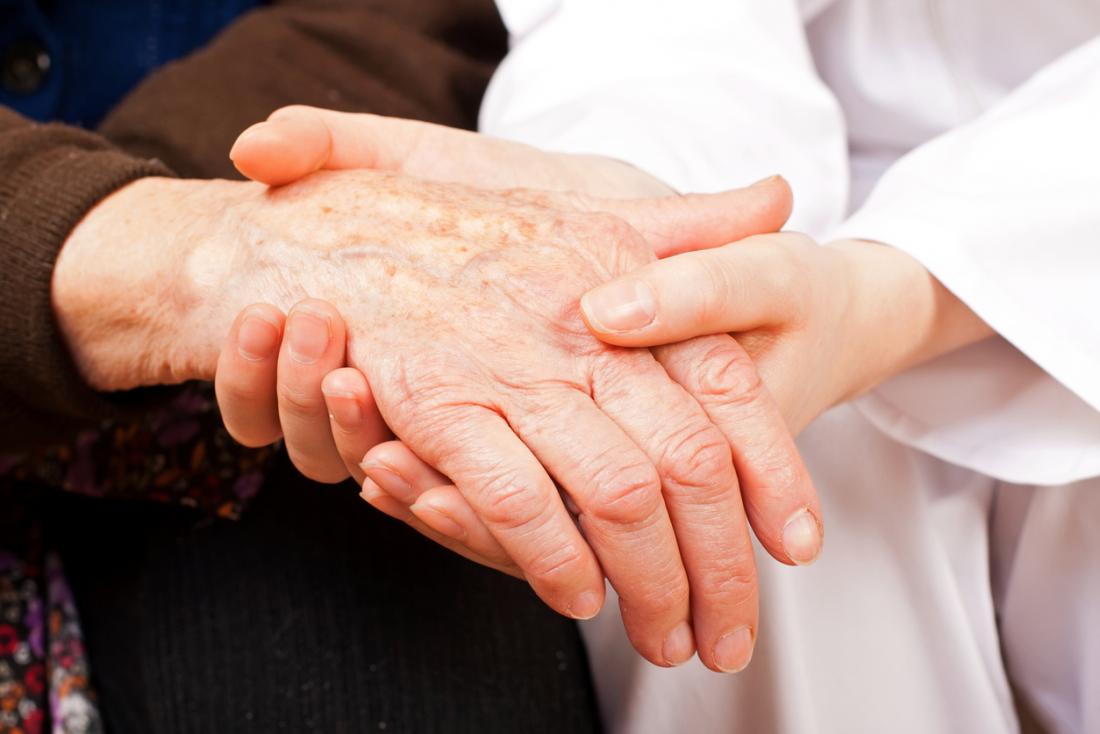 The symptoms of polyarthritis can be similar to those of rheumatoid arthritis (RA). They can develop in the body gradually or can have a sudden onset. Some common symptoms include: 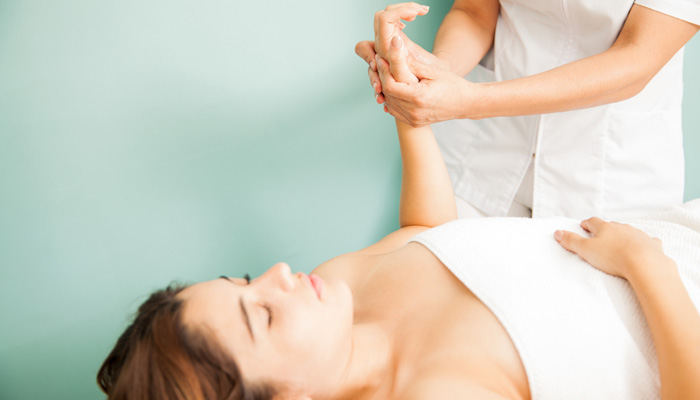 Check with your doctor for any joint pain or swelling. The doctors will typically describe the joint symptoms as polyarthritis if arthritis symptoms are in more than four/five joints.

Your doctor will enquire about your medical history and carry out a physical examination. Blood tests and X-rays or ultrasound of the joints may be recommended.

Tenderness, swelling, sore throat (pharyngitis), rashes, skin nodules, inflamed joints and other symptoms may be checked by a doctor. Whether the pain is symmetric or asymmetric, that will also be checked. While people having RA usually experience symptoms on either sides, those with psoriatic arthritis often have asymmetrical symptoms. 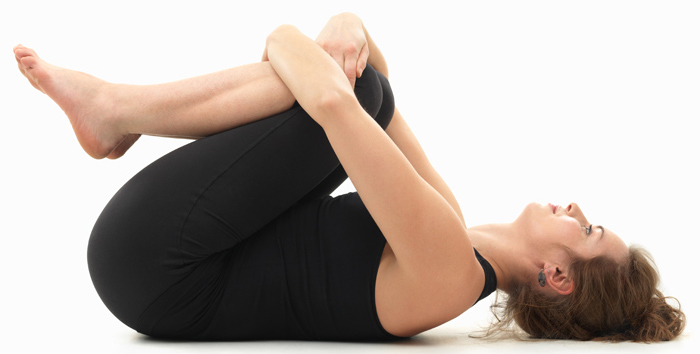 Though there’s no cure for polyarthritis, it involves symptom management and reducing inflammation. Diet, exercise, lifestyle changes and medication help in relieving the pain and other symptoms.

The medications recommended by doctor to decrease pain include:

Apart from these medications, non-medical treatment would include exercise, diet and lifestyle management. An exercise plan should be created with the help of a physiotherapist or exercise specialist. Swimming, walking, cycling stretching and other forms of low-impact exercises can help treat symptoms of polyarthritis. Warm baths may also be effective in managing pain caused due to arthritis. Physiotherapy or workout which has a gentle impact on the joints can help.
Image Source:
1) cloudfront
2) squarespace
3) medicalnewstoday
4) india
5) stylecraze 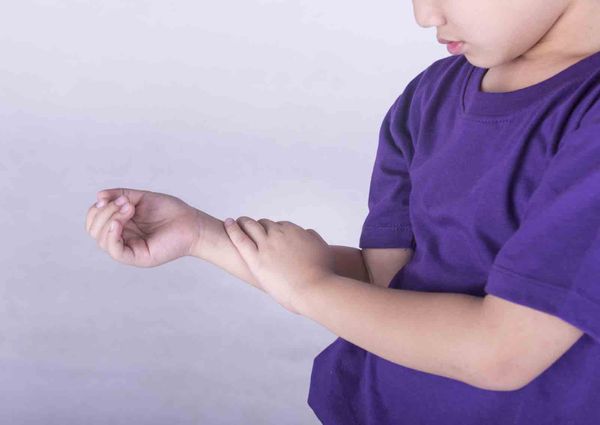 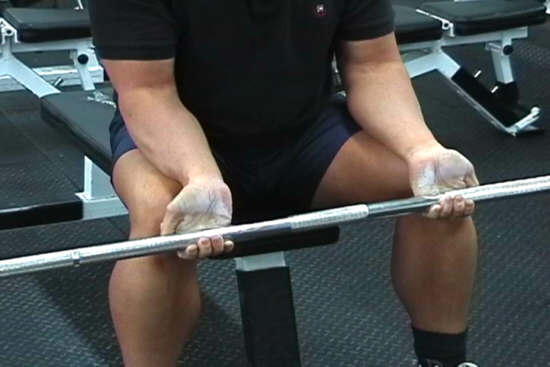 Gym-goers performing strength training tend to ignore working out their wrist muscles. The wrist muscles are as important as other muscles for a bodybuilder, athlete, or wrestler. Here you’ll know some best exercises and yoga postures for making wrists bigger and stronger.